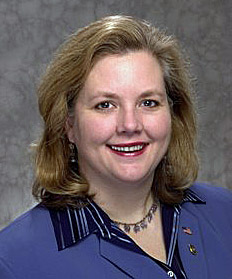 It wasn’t long after the change of administrations in Washington, D.C., that Missouri political observers started asking when U.S. Attorney Catherine Hanaway would leave her post – either voluntarily or after being asked to step down. The answer is now known.

Hanaway, a former Speaker of the Missouri House, is stepping down to start a law firm with former U.S. Attorney General, U.S. Senator, and Missouri Governor John Ashcroft. A formal announcement will come next week.

The firm will be headquartered in Kansas City, with Hanaway working out of St. Louis and Ashcroft based in Washington. Hanaway has served as U.S. Attorney for eastern Missouri since 2005 when she was nominated for the post by then-President George W. Bush.