You are here: Home / Archives for Missouri House Subcommittee on Health Care Reform

A Missouri House subcommittee will hear testimony on the issue of Medicaid expansion Tuesday at the Statehouse in Jefferson City. 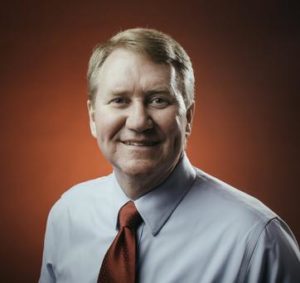 The House Subcommittee on Health Care Reform will hold Tuesday’s hearing at 12:30.

Subcommittee chairman Steve Helms, R-Springfield, tells Missourinet his committee aim is to improve access to health care and make it more affordable for Missourians. Helms says the subcommittee is looking at ways to reduce costs for individuals.

Helms also tells Missourinet the subcommittee will issue a report to the full committee.

Medicaid expansion has primarily been a party-line issue in the Legislature, and Republicans currently control the House 113-43.

House Speaker Elijah Haahr, R-Springfield, opposes Medicaid expansion, saying it would take dollars out of the classroom. He notes it would require a ten percent match for the 90 percent draw down.

Speaker Haahr says Medicaid expansion “would blow a sizable hole in our general revenue budget,” because of the match. 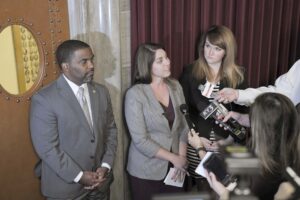 Statistics provided by the state Department of Social Services (DSS) show the number of Missourians on Medicaid has decreased from 953,000 in August 2018 to 850,000 now.