You are here: Home / Health / Medicine / Three people die in Missouri from flu

The state Department of Health and Senior Services reports that three people have died in Missouri this season from flu-related deaths. According to a press release from the department, the number of flu cases in Missouri has already surpassed 1,500 this season. 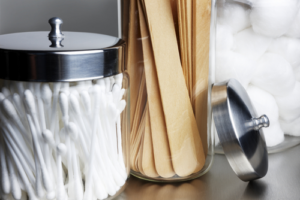 “For those who haven’t already been vaccinated, it is important to know that it’s not too late,” says Dr. Randall Williams, director of the Missouri Department of Health and Senior Services. “We are approaching the peak of flu season, so now is still a great time to protect yourself and others around you by being vaccinated.”

The holidays tend to be a popular time for an increase in the flu bug. The most recent week’s flu cases reported – ending November 30 – were about 2.5 times higher than the previous week’s figures.

According to state data, the age group currently hit hardest by the flu is by far children 0-4 years old. State records also show the southeast region of Missouri currently has the highest flu rate.