The Governor has signed legislation that an advocate says will help fight the abuse and neglect of young children in Missouri. 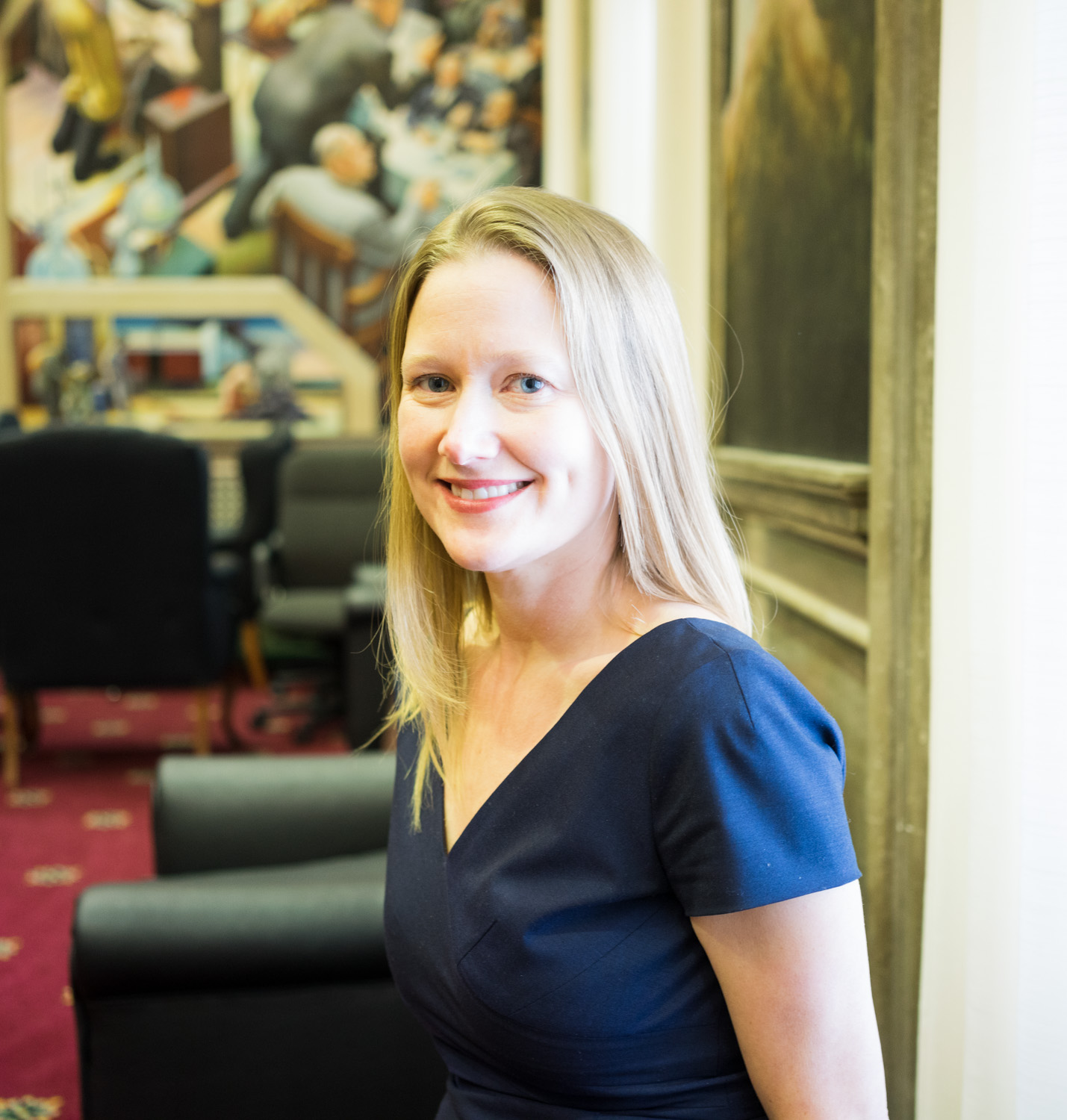 House Bill 1877 requires that people be listed on the Child Abuse and Neglect registry for more crimes: rape; sodomy; promoting prostitution of a victim younger than 18; sexual exploitation of a minor; using a child in a sexual performance or promoting a sexual performance by a child; and possessing child pornography or giving it to a minor.

Deputy Director Emily van Schenkhof with Missouri Kids First says it also toughens the requirement that the Children’s Division be notified when someone should be added to the registry. She said there were some such crimes for which listing on the registry was not automatic. There were also cases in which individuals were found responsible for child abuse or neglect and the notification did not reach the Children’s Division.

“These changes were somewhat technical in nature, but very important for the integrity of our registry. We want the registry to contain a list of names of folks that we believe are not safe to work with vulnerable persons,” said van Schenkhof.

Another provision creates a task force on prevention of infant abuse and neglect. Van Schenkhof says she is hopeful it will result in some meaningful changes.

“There are, unfortunately, lots of things that we need to do to prevent abuse and neglect of children, and particularly of infants,” she told Missourinet.

The bill also requires a medical provider with child abuse expertise see all children younger than 3 and involved in abuse investigations, to look for signs of abuse and make recommendations for that child’s safety.

“I have, unfortunately, seen way too many cases of babies that come to the attention of our division and unfortunately those children are put back into situations where they’re horribly hurt, where they die,” said van Schenkhof.

The law will also require four hours of training in medical forensics for Children’s Division employees, to help them recognize injuries that indicate abuse.

“While a bruise on a toddler is very normal it is not the least bit normal for a four-month old,” said van Schenkhof. “I think we have a lot of cases where people are seeing what would be considered relatively small injuries on babies and not recognizing the severity of it.”