You are here: Home / Archives for U.S. Constitution 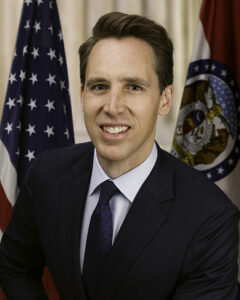 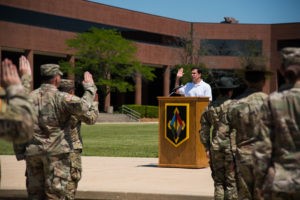