You are here: Home / Archives for Tax Foundation

State information shows the number of unemployment claims filed slowed a bit last week with nearly 55,000 Missourians reporting they have lost their job. Since the coronavirus outbreak began gripping the state’s economy in mid-March, more than 453,000 people have filed a claim seeking jobless aid. About 30 million Americans have filed for unemployment within that same time frame. 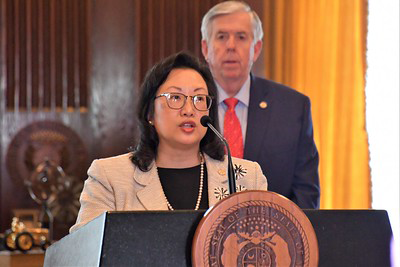 During a press conference Wednesday, State Department of Labor and Industrial Relations Director Anna Hui says about 76% of Missourians who have filed for unemployment since mid-March have been sent a payment.

“We’ve paid over half a billion dollars in claims so far since March 15 – both in regular unemployment benefits as well as federal benefits,” says Hui.

For pandemic unemployment benefits, Hui says there is no downtime. She says those claims processed last week and deemed eligible were paid out last week.

A study by the conservative-leaning nonprofit Tax Foundation says as of April 4 figures, Missouri has about 19 weeks of funding left in unemployment benefits before the money is gone. Missouri ranks 29th in the nation in the level of money it has in its unemployment trust fund.

During a press conference on April 16, Gov. Mike Parson said he does not think the state has enough money in its unemployment insurance fund to help everyone requesting aid.

“The frustrating part of it is we’ll get by,” said Parson. “I mean we’ll just have to make more withholds, or we’ll have to cut other agencies or cut other funding. But the reality of it is, we’re hoping that the federal government kind of gets off their, moves forward on their process to getting the money done and getting some of that relief there.”

Some Missouri businesses are preparing to reopen Monday. Hui says Missourians who are afraid of going back to work due to the coronavirus will not qualify for unemployment benefits.

“Therefore, if an employer provides the employee suitable work to return and the employee chooses not to return to work, then unemployment benefits will cease,” she says.

Hui says the department is working to launch a portal that will allow businesses to submit information about employees who refuse to return to work.

She says workers could still request unemployment benefits if they have limited hours. Weekly earnings will help to determine whether workers will still be eligible for benefits to continue. 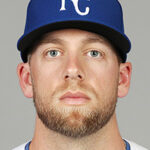 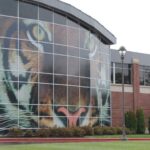