You are here: Home / Archives for salary cuts

University of Missouri System’s president, vice presidents, chancellors, cabinet members, and deans will be taking 10 percent salary cuts, starting May 1 and to last until at least July 31. 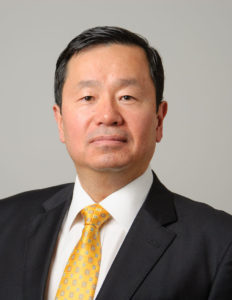 System president and chancellor Mun Choi says major sources of funding will “remain under stress for some time to come,” as the university copes with the impact of the current public health crisis.

Other senior leaders and administrators throughout the university will also be asked to take a similar pay cut. The universities are deciding how to make 15 percent cuts; options include layoffs, unpaid leaves, restructuring and strict cost containment.

Choi says budget planners are working on a 60-to-90 day timeline, with the expectation that the Fiscal Year 2021 budget will be revisited at the beginning of July. The system expects a $180 million budget shortfall as a result of the COVID-19 crisis.