You are here: Home / Archives for Representative Rocky Miller 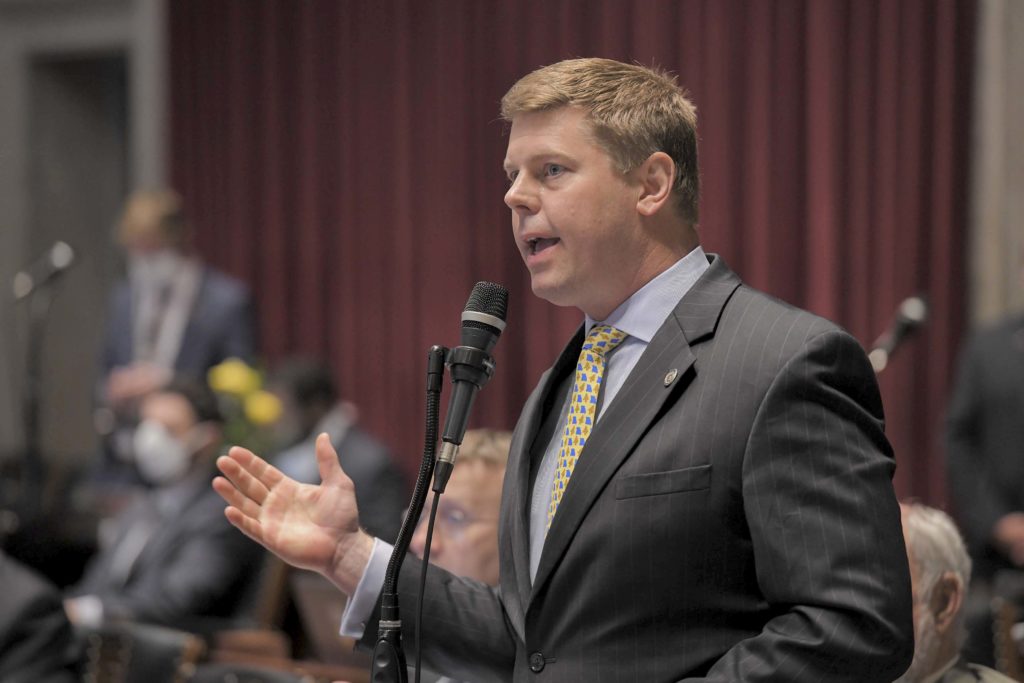 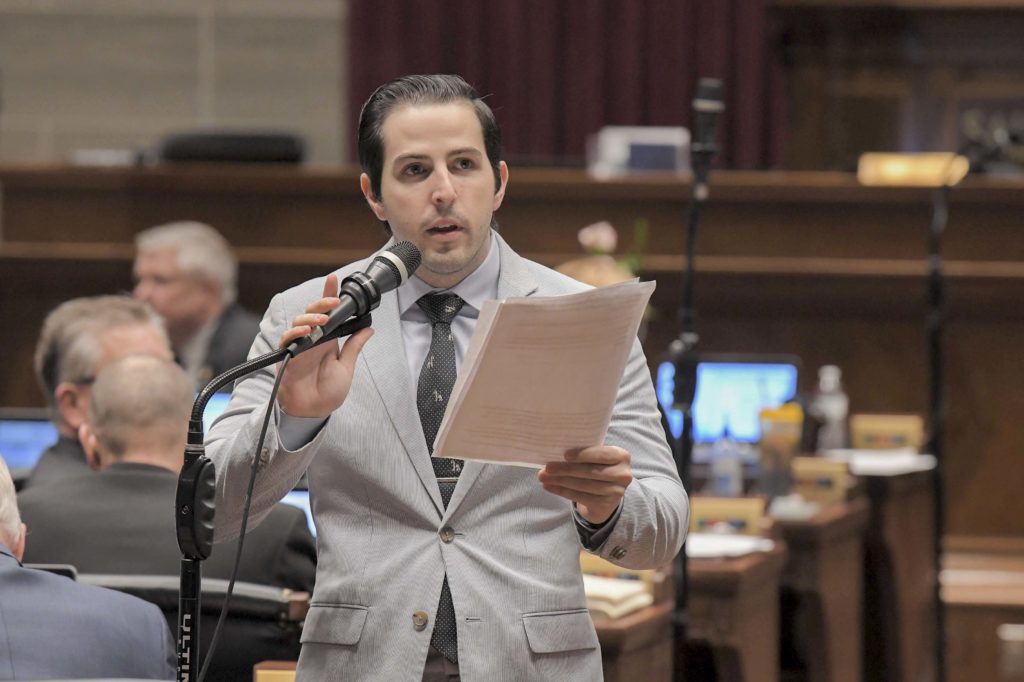 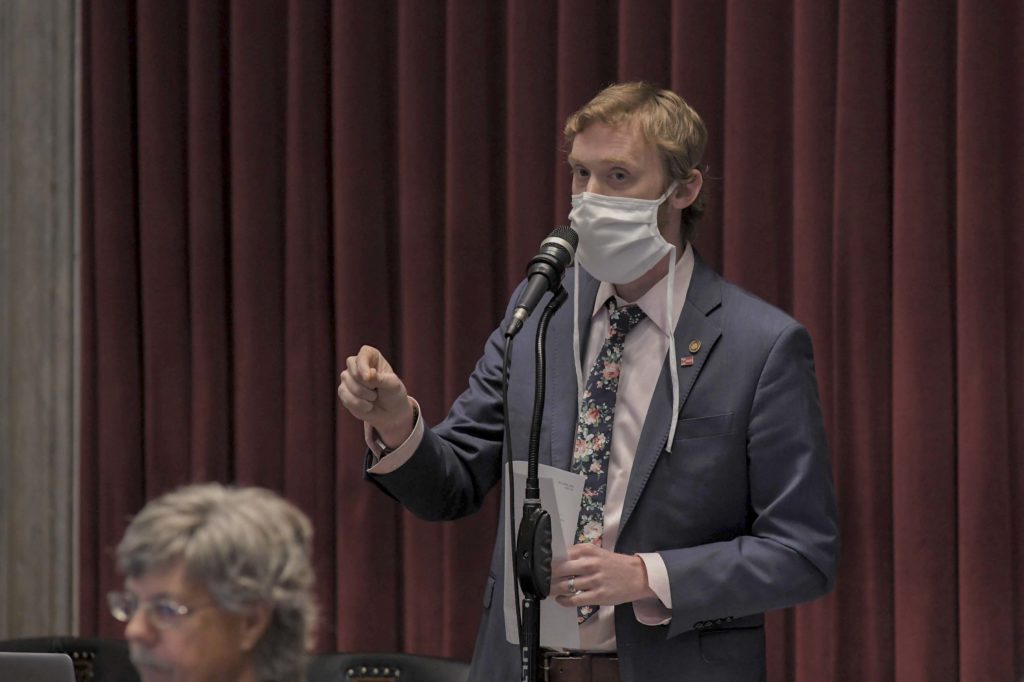 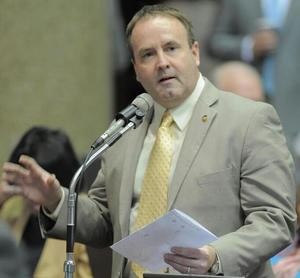 Miller says he’s had this idea on his mind for quite some time.

“When the first riverboat gambling came out in the 90s, I thought ‘Well gosh, why isn’t the Osage River part of the Missouri and Mississippi riverboat gaming license?’ I have no idea why it wasn’t, but I thought we really should be,” he says.

Miller has his eye on the Lake of the Ozarks in mid Missouri.

“I’ve never thought that Lake of the Ozarks is really really a family-friendly destination. There are things that families can do and I love having them there,” he says. “There are great things you can do there – there’s water parks, there’s skee ball. But honestly, compared to Branson, we’ve always been an adult entertainment area.”

Miller says the Netflix show Ozark did not inspire his decision to file the bill, but he says the measure has been referred to as “The Ozark bill”. During the latest season of the hit show, a riverboat casino set sail along the Lake of the Ozarks in central Missouri.

Miller tells Missourinet he does not want to expand gambling.

“I think that right now, we just need to right the wrong. I truly would like to see a casino in Lake of the Ozarks, but I think the problems that we have, if we open those flood gates up, we’d have every casino fighting and I think we would end up getting nothing done. This is just a pragmatic, sort of level-headed way of doing it. Let’s add the Osage River. In the future, if a license becomes available, then we’re there to make a pitch for it,” says Miller.

The State Gaming Commission has already licensed 13 casinos – the maximum allowed in Missouri. If passed by the Legislature and people, the measure would let a potential riverboat casino pursue a license along the Osage, if one becomes available.

“This is so that we could kind of head that off at the pass and actually have input,” he says. “Only some rich guy that does the initiative petition and gets the signatures has input into how that’s read. I don’t. You don’t,” he says. “Through the process that we’re going through with my bill, you’re going to have public hearings. You’re going to have input. There’s probably going to be some changes to it.”

As for the economic impact of gambling on the Lake of the Ozarks?

“Cape Girardeau had a benefit of $55 million additional taxes and 726 new jobs,” Miller says. “I don’t know what the magnitude greater Lake of the Ozarks would be but you’ve got to think it would be a much greater magnitude.”

Century Casino operates boats in Cape Girardeau and nearby Caruthersville.

The legislation is HJR 87.

A recap of today’s opening day of the Missouri legislative session. Missouri House leaders outline their priorities. Some lawmakers will have valet service this session at the Missouri Capitol. Alisa Nelson reports.