You are here: Home / Archives for Rep. Adam Schiff 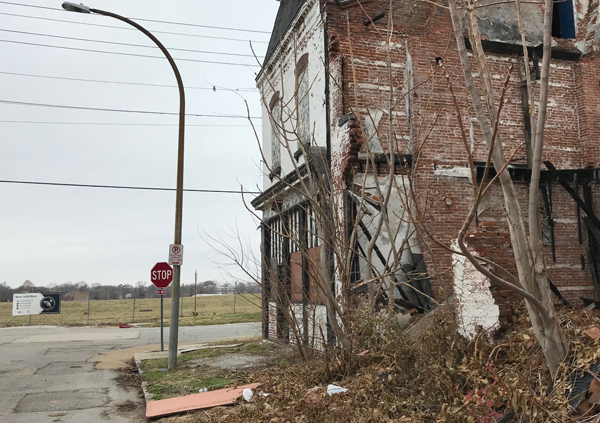