You are here: Home / Archives for Oaksterdam University

The Missouri House panel will meet again this week to review how applications have been approved for medical marijuana manufacturers and dispensaries. Wednesday, February 12, the DHSS program’s deputy director Amy Moore told the Special Committee on Government Oversight that the department has looked into the concerns from applicants who were denied.

More than 200 applicants have filed complaints to the state Administrative Commission, alleging conflict of interest involving the company chosen to do the selection scoring.  The company, Wise Health Solutions, a Missouri-based company, is a new joint venture between Oaksterdam University (“Oaksterdam”) in California and Veracious Investigative & Compliance Solutions LLC (“Veracious”). Chad Warren Westom of Veracious, who oversaw the development of Nevada’s medical cannabis regulations, is the project’s executive Lead.

Oaksterdam, before winning the Missouri RFP to screen applicants, conducted training “bootcamps” leading up to the licensing process.

Moore told the panel there was no evidence of conflict of interest:

State health department (DHSS) spokesperson Lisa Cox says the application process was blind, “because the questions asked in Missouri applications are unique to Missouri and no identifying information of any applicant was provided to the vendor, any prior relationship would be irrelevant, as the vendor would not know who any given applicant was.”

House Speaker Elijah Haahr told Missourinet that lawmakers are trying to learn more about how the program works.

“Frankly it’s hard to say that there are problems, all we’ve got is people that didn’t get in and maybe complaining.” 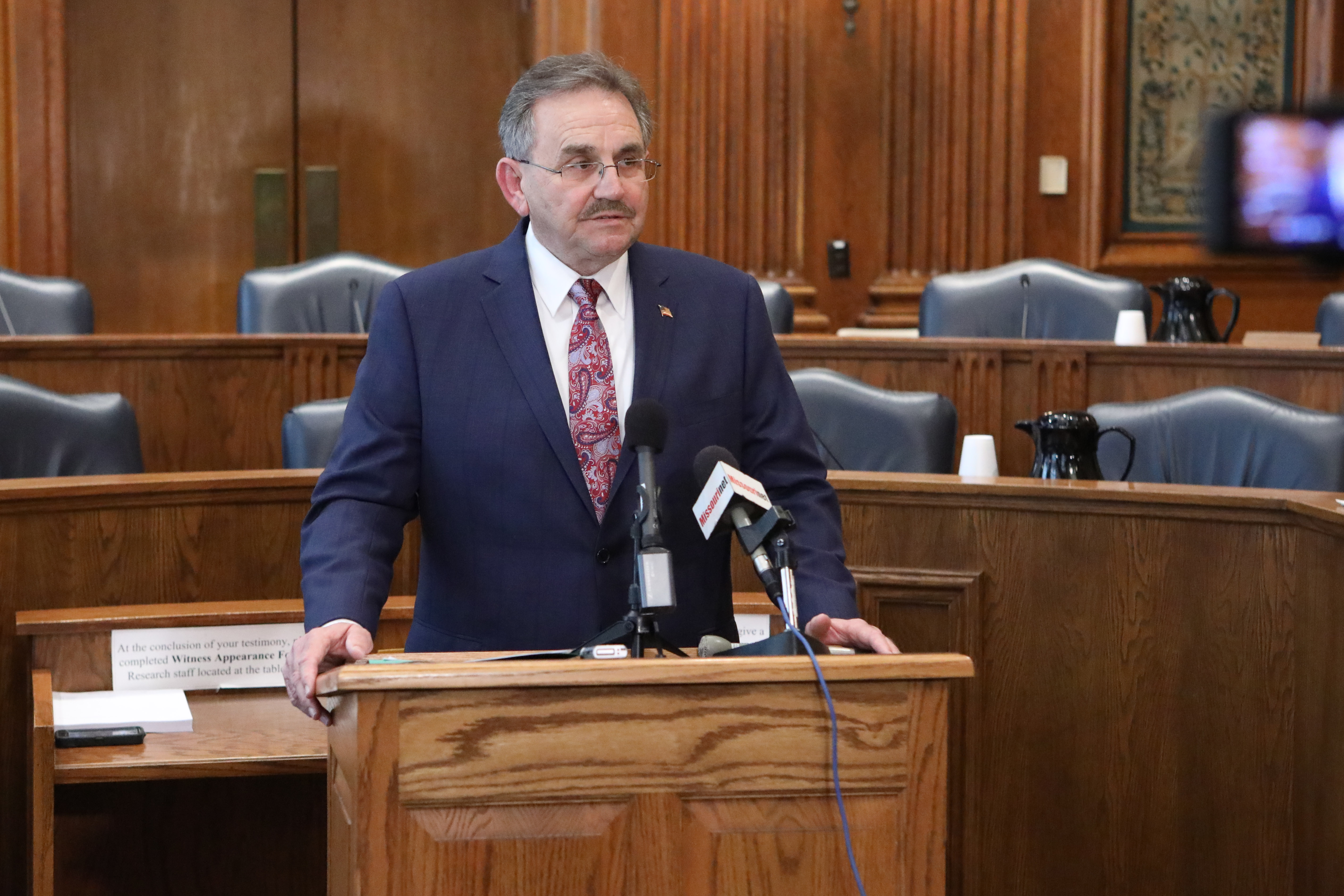 Poplar Bluff Senator Doug Libla has been one of those complaining about the outcomes in the press and on the Senate floor on the behalf of his constituents and “people I know.” He attended and observed last week’s Government Oversight Committee testimony from Moore and medical marijuana program director Lyndall Fraker.

Friday, he disclosed to the St. Louis Post Dispatch that he was one of the rejected investors.