You are here: Home / Archives for Megan McArthur

Missouri astronaut Bob Behnken launched into space last year on a historic mission. Friday morning, the tables will turn. He will watch his wife liftoff from the Kennedy Space Center in the same space capsule he traveled in last year. 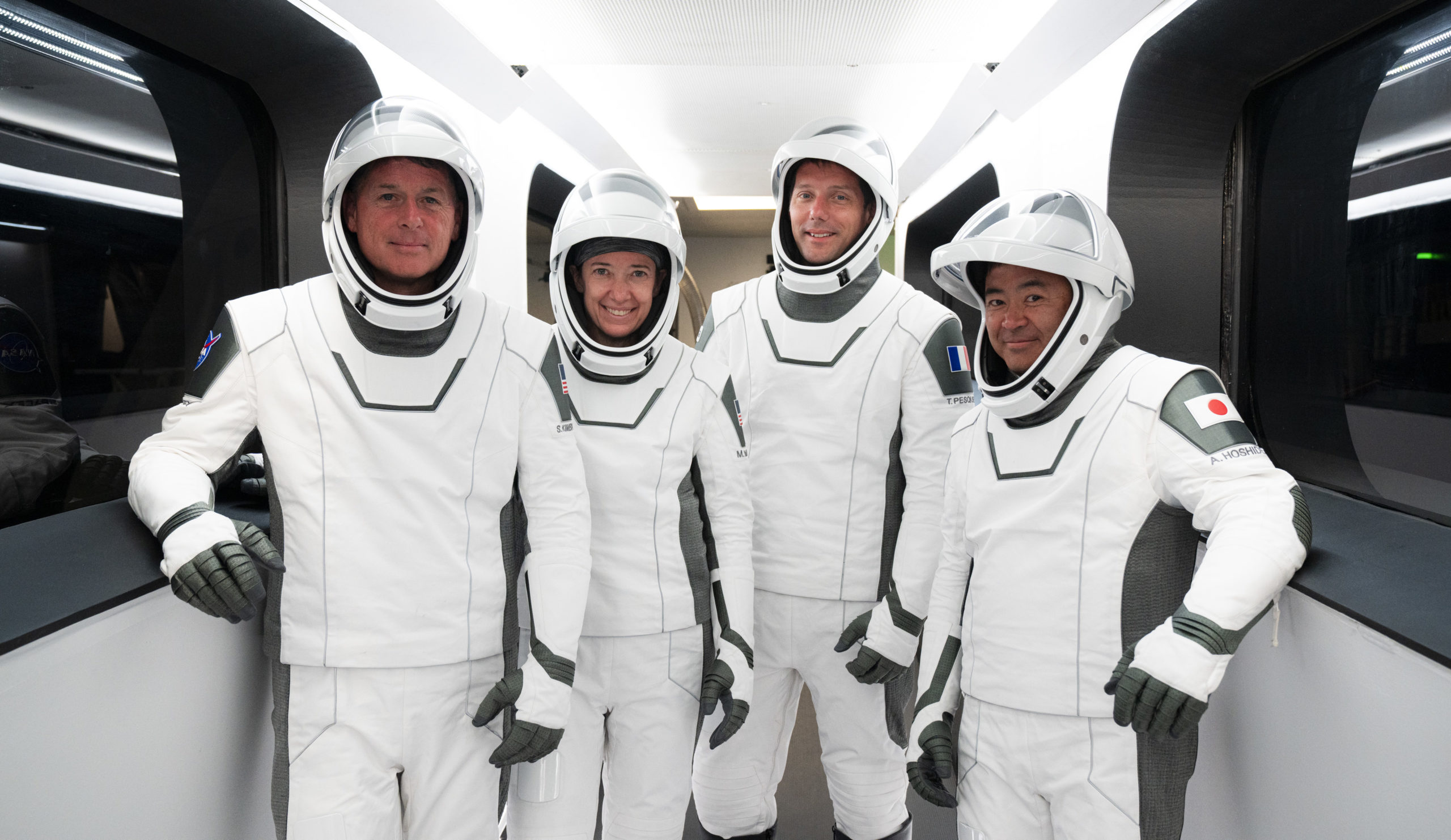 “It’s pretty exciting to have her sit in the same place in the capsule itself – in the pilot seat on the Dragon capsule,” Behnken tells Missourinet.

McArthur will travel 250 miles to the International Space Station where she and three other astronauts will live for about six months. In the meantime, Behnken will be in charge of the homefront. 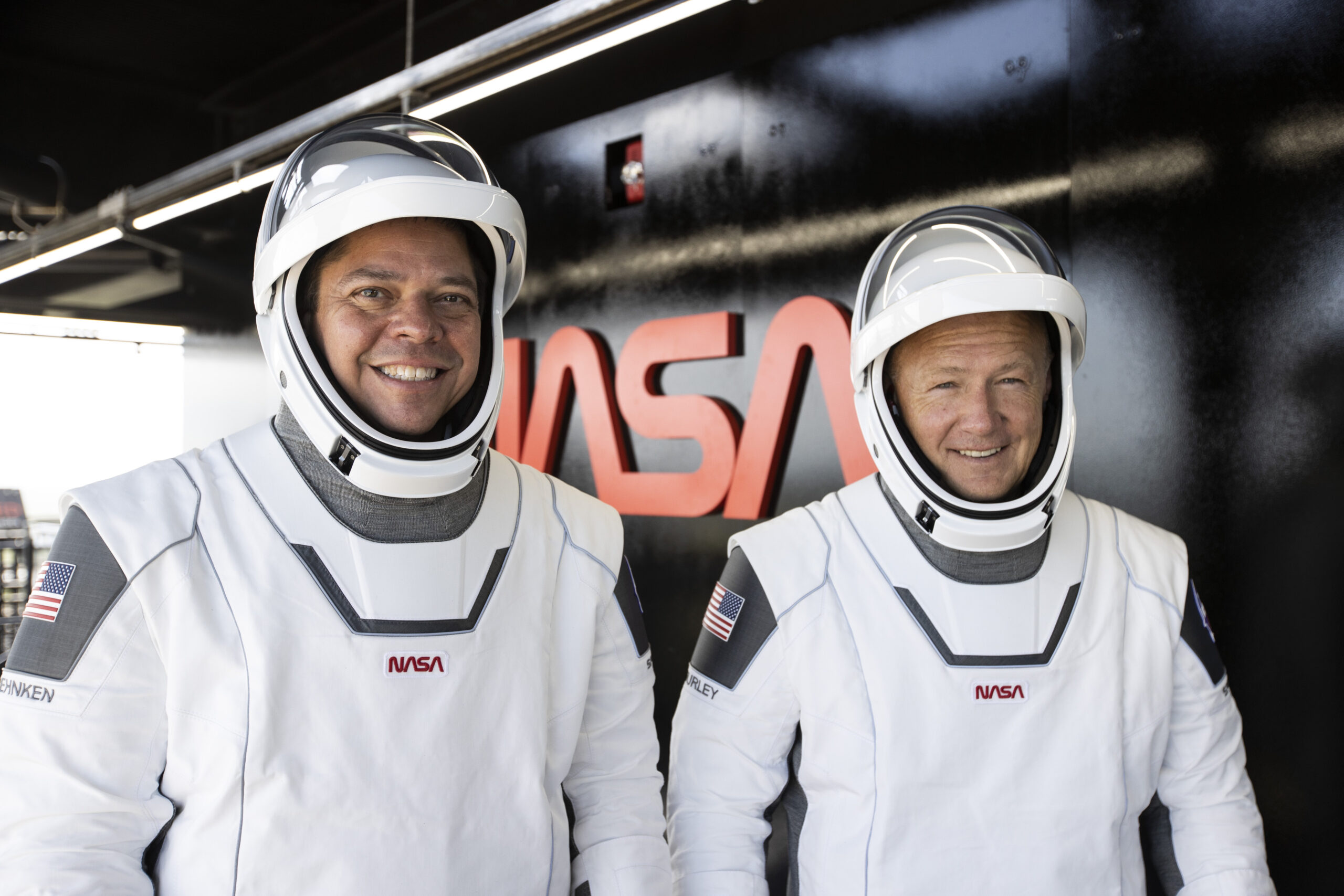 “One of the things that is really interesting for me is kind of how similar the preparation is as a crew member launching or as a crew member who stays on the ground,” says Behnken. “I do need to think a lot about what Megan is going to go through when she is on orbit and also make sure that we have got everything on the ground taken care of to support her and to take care of the family.”

Behnken urges Missourians to travel to the Kennedy Space Center in Florida for a future space launch.

“If you haven’t had a chance to get to see humans launch into space on a rocket, travel on down from Missouri to see one off the coast of Florida,” says Behnken. “It’s just a wonderful sight and there’s just something different and unique. Even if you have seen a rocket launch, if you haven’t seen one with humans on board, it’s a different experience. I was proud to be a part of it and I hope that they can share in some of that excitement.”

Friday’s launch is scheduled to liftoff at 4:49 a.m. from Cape Canaveral, Florida.

Next week, Mike Hopkins, of southern Missouri’s Richland, is scheduled to return from space with a crew of astronauts.