You are here: Home / Archives for KBOA Radio 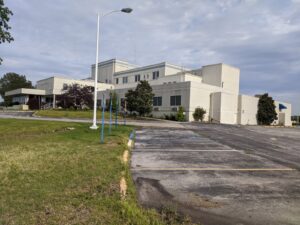