You are here: Home / Archives for Jefferson County 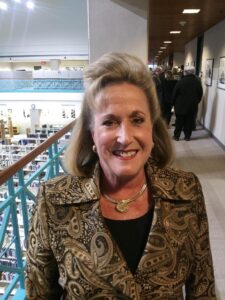 An inmate who’s been incarcerated for 37 years for the high-profile murder of an elderly woman in eastern Missouri has died in a Jefferson City prison. 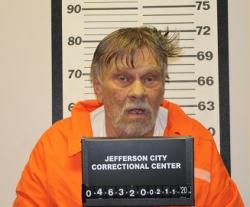 The murder received major news media coverage in St. Louis, at the time.

A 1982 UPI story says the 85-year-old Hildebrant was stomped to death, and that her chest was crushed. About $10,000 in cash was taken during the robbery. 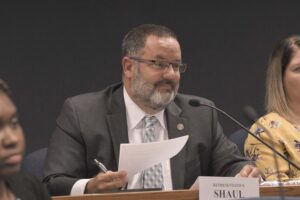 “We’re trying to coordinate efforts among law enforcement and prosecutors, trying to educate prosecutors on how to prosecute those cases,” Grothaus says.

Grothaus tells lawmakers that the Gaming Commission is providing assistance to law enforcement. He says what the state needs “is a very focused effort” on the illegal slot machines.

“These illegal (slot) machines, they’re everywhere,” Shaul tells Grothaus. “And I think it is probably hard to put a number on it, because they continue to grow everyday. I have several of them in my district.”

Shaul says the illegal machines “are everywhere” in the state and in his district in eastern Missouri’s Jefferson County. Chairman Shaul tells Grothaus it’s a problem.

“Because the people are very clear that they want regulated gaming,” says Shaul. “And they want to make sure when they go to take part in these games that they’re fair.”

Shaul tells Missourinet that he doesn’t want to hurt fraternal organizations, emphasizing that he’s a veteran.

Chairman Shaul emphasizes that no decisions have been made by the committee, and he describes the hearing as an “educational process.”

Meantime, a representative from Missouri’s 13 riverboat casinos also testified, urging the Gaming Commission to shut down all of the illegal slot machines in Missouri. That representative is also calling for criminal prosecutions.

The state’s 13 licensed riverboat casinos have a combined total of about 16,000 slot machines, Grothaus testifies.

Grothaus also testifies that the Gaming Commission has a memorandum of understanding with the Missouri State Highway Patrol. He says state troopers are stationed on the 13 casinos, and perform duties such as regulatory investigations.

Click here to listen to Brian Hauswirth’s full interview with House Special Interim Committee on Gaming Chairman Rep. Dan Shaul, R-Imperial, which was recorded on August 22, 2019 at the Statehouse in Jefferson City: