You are here: Home / Archives for Glendale High School 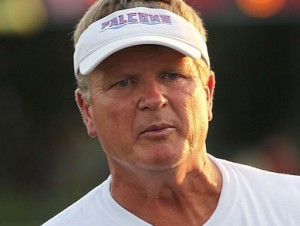 Springfield Glendale head football coach Mike Mauk, father of current Mizzou football quarterback Maty Mauk, has been diagnosed with Colorectal Cancer.  Mauk, who will be entering his second year as head coach of the Falcons, says he will undergo chemotherapy and radiation treatment beginning next month.

Mauk plans to continue coaching while getting treatment.  His team has upcoming trips to Springdale, Arkansas and Hoover, Alabama, for 7-on-7 weekend tournaments.

Mauk put together a Hall of Fame career coaching in Ohio, before moving to Springfield.  Last season they went 2-8 with wins over Rolla and Kickapoo. The Falcons lost in their first district tournament game to Republic 62-30.

The Falcons first game this season is August 21st against Joplin. 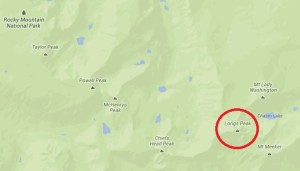 Paul Nahon, a 2011 graduate of Glendale High School in Springfield, died after falling in the Rocky Mountains. According to a press release from the Rocky Mountain National Park, Nahon fell 150 feet in an area known as Long’s Peak (NW of Denver).  Emergency responders said Nahon survived the fall, but suffered traumatic injuries and he did not respond to CPR.   High winds prevented park rangers from recovering his body.  They will try again today.

Nahon won state tennis titles in 2010 and 2011. He holds the record for most tennis wins in Missouri history. His overall record was 117-7.  He was a student at Colorado College.