You are here: Home / Archives for Drew Erdmann 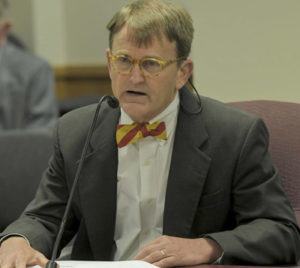 During a press conference today at the Missouri Capitol in Jefferson City, Parson elaborated on their departures.

“I expect so much out of my cabinet. I truly do. I push and I push hard,” says Parson. “But also, I expect high-quality work. I expect people to do their jobs. Dr. Williams is a friend. He has done a great job since he’s been with me. He has been loyal to me ever since he came here. I wish him the best. I sat down with both him and Drew. We talked about things – the future. We thought it was the best thing to do to part ways at this point. I want to be clear though – and hopefully you make that part of the story – that both of those men did outstanding work for me since I have been governor.”

Williams and Erdmann both started working for the state in 2017 during the Greitens administration. Dr. Williams was appointed as the Cabinet Director of Health and Senior Services (DHSS) and unanimously confirmed by the Missouri Senate on March 9, 2017. 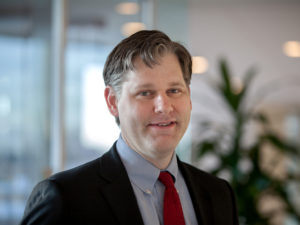 “Sometimes you have to sit down and talk to people at a table and you have to see what the best move forward is. I thought it was the best for the cabinet, the best thing for the Governor’s Office, that we go in a different direction,” says Parson.

Parson’s Deputy Chief of Staff, Robert Knodell, is serving as the acting health department director. The governor says Knodell has played a leading role in Missouri’s COVID-19 response efforts, including the vaccine rollout and distribution.

The search is on for a permanent replacement. Parson says he hopes to have a new DHSS director in place in the next thirty to sixty days.

At this point, the governor says he is more concerned about filling that position than filling the COO job.