You are here: Home / Archives for Congress 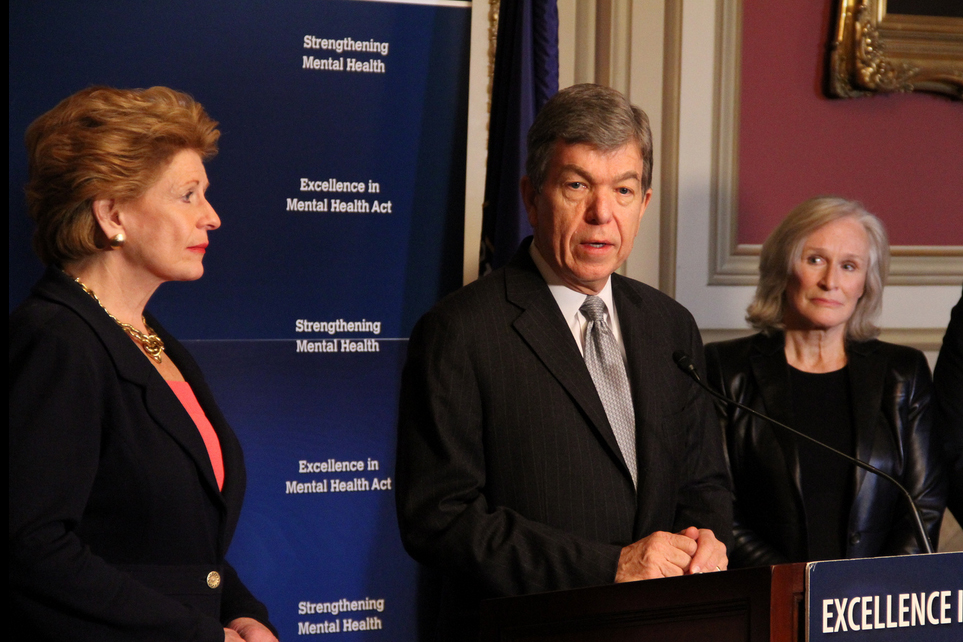 The state’s Food Bank Association says possible cuts to food stamps could tip the balance for its members, already struggling to meet demand. 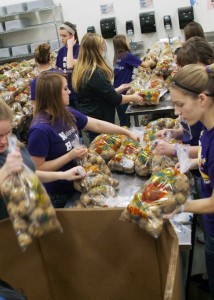 The Missouri Food Bank Association is concerned about meeting demand if Congress votes to cut the food stamp program.

U.S. House Republicans say the food stamp program has grown too large, outpacing other safety net programs, and led the House vote to cut it by $39-million. The Senate voted for a $4.5-million reduction.

Missouri Food Bank Association Director Scott Baker says a reduction now would come at a bad time, but he hopes the Senate position is adopted. He says the House position goes too far.

“The recession is such that it’s hard to find enough work, it’s hard to get enough income to meet the needs of your family … and especially that’s the case right now in Missouri.”

More than 437,000 Missouri households utilize food stamps. Baker says those who lose that support will have to look elsewhere.

“The first place they’ll look is the local food bank or food pantry, and the non-profit safety net is not in a position to absorb that additional demand at this point.”

Baker says Missouri food banks could feel the impact of food stamp cuts as hard as their counterparts anywhere else in the nation.

“You’re really talking about an extra strain on the food pantry safety net, and we just don’t know where that food is supposed to come from.”

The House position is not expected to advance through the Senate and President Obama has threatened a veto to any cuts larger than that proposed by the Senate.