You are here: Home / Archives for Big River Communications 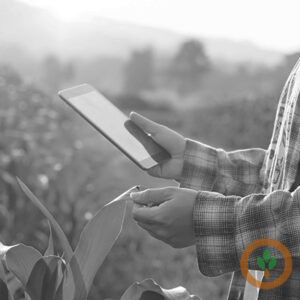 Chad Rupe, the USDA’s administrator for rural utilities service, says the funding will provide broadband to thousands of Missourians.

“Big River Communications is receiving a $2.9 million award to lay over 53 miles of high-speed fiber broadband to connect 4,839 people,” he says.

Perdue says the funding will help to sustain rural communities.

“We’ve got some wonderful communities out hear in which many people love to live but if they’re disadvantaged and cannot connect to the global marketplace, that’s a real disadvantage,” says Perdue.

Chinn says the Missouri Department of Agriculture’s goal is to have 90% broadband coverage in the state by 2025 and the CARES Act funding will help to speed up the timeline.

Construction is set to start next month, and the first availability of the new broadband is expected by the end of the year.

By Will Robinson of Brownfield Ag News