You are here: Home / Reporters 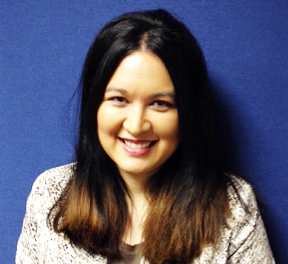 Alisa Nelson joined Missourinet in Spring 2015 and is now Managing Editor. Prior to working for Missourinet, she was an anchor/reporter Learfield’s affiliate station, 1400 KLIN in Lincoln, Nebraska for five years. Alisa had been a DJ on FM stations, B107.3, Froggy 98 and KOOL 105.3 along with airing traffic reports and sports events. She also worked as an afternoon host at affiliate station KSIB AM/FM in Creston, Iowa. Her appreciation for news comes from her dad. They listened to Paul Harvey at noon and watched the news at 5, 6, and 10 p.m. She was fascinated with news at a young age because of all the things she learned.

Alisa grew up in southwest Iowa. She lived in Lincoln for 15 years, where she earned her status as a Husker football fanatic. She’s also a huge Major League Baseball fan, with her #1 allegiance going to the Milwaukee Brewers.

has been with Learfield Communications since December of 2001, became Sports Director for the Missourinet in August of 2007 and is the Manager of Sports News for the entire Learfield IMG College news division.

Prior to joining the Missourinet, Bill worked for Learfield Sports for six years where he oversaw affiliate relations for radio stations on some of the top college football and basketball Radio Networks in the country, including The University of North Carolina, Oklahoma University, and The University of Iowa. Bill also worked in radio sales in Jefferson City, MO and was a program director and morning show host for KTXY in Columbia, MO in the late 90’s.

Bill and his wife Deanne have two children, Ryan and Allyson. In his spare time, Bill likes to coach baseball and softball. Bill was born and raised in Chicago and while he promises to never mention this fact on the air, he is in fact a lifelong Cubs fan. 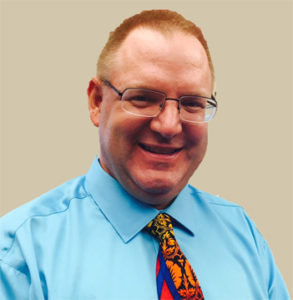 Brian Hauswirth began at Missourinet in July 2016. He is Senior Capitol Reporter and anchors daily newscasts, simulcasts and special reports from the Missouri Capitol in Jefferson City, where he primarily covers the Missouri House and numerous legislative committee hearings.

Brian came to Missourinet after serving as the assignment editor at KMIZ Channel 17 (ABC) in Columbia for four years, where he earned awards from the Kansas City Press Club for investigative and beat reporting.

Brian has completed his 22nd season as a college football scoreboard host at Learfield IMG College, where he handles the updates for five major colleges across the nation, including the consistently top-ranked Alabama Crimson Tide.  In addition to Alabama, Brian does scoreboards for Mizzou, Texas Tech, Purdue, and Wyoming football broadcasts. 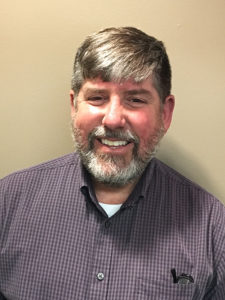 Bill Wise has been with Learfield since April of 2014. He comes to Missourinet with more than 30 years of radio and media experience. Prior to joining Missourinet as an anchor, he spent 25 years as an affiliate relations manager for All Star Radio Networks based in St. Louis. He managed a network of over 400 radio stations and handled affiliate promotions and media buys for the Blue Man Group 2006 “How to be a Megastar” tour.