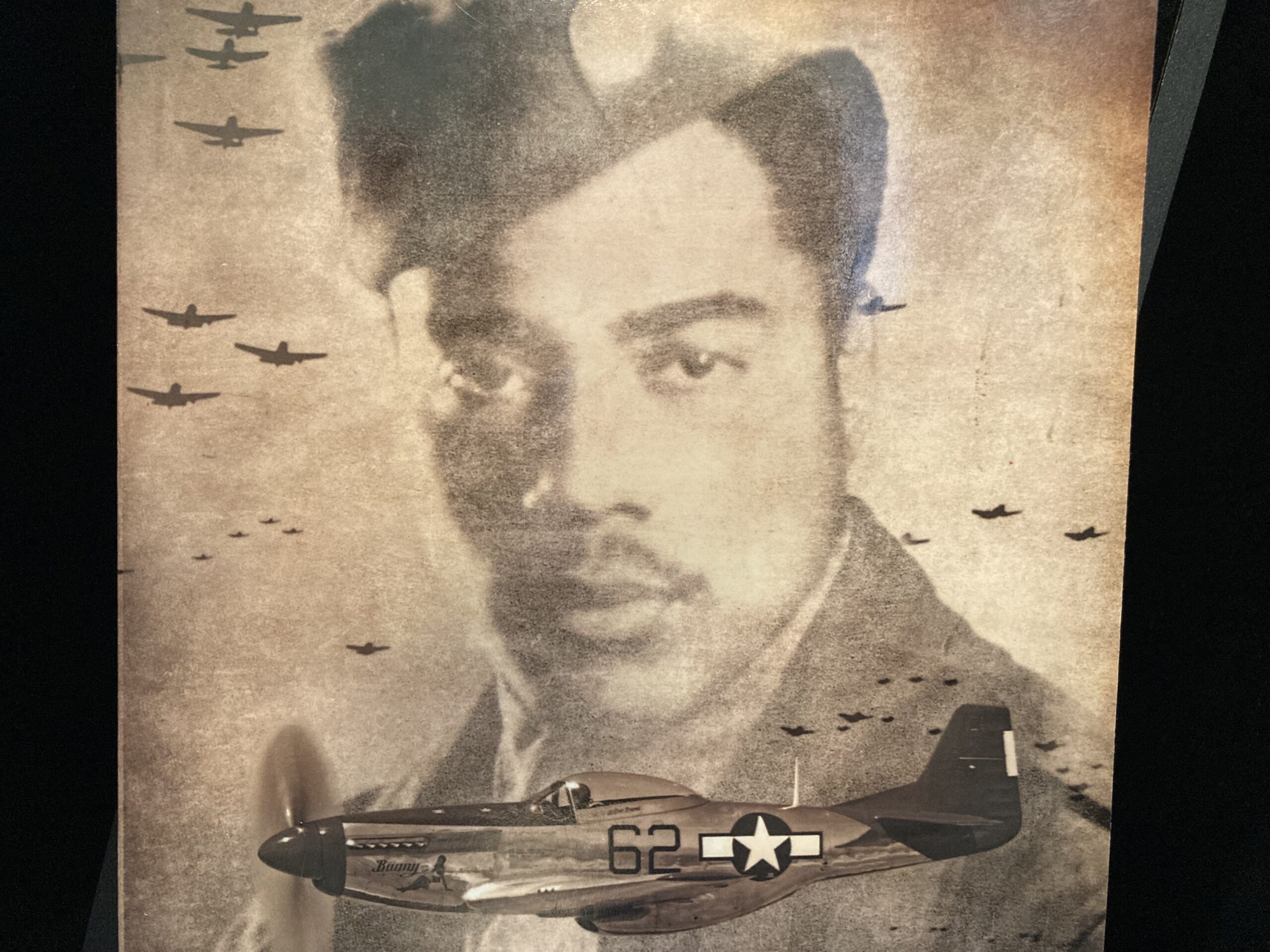 A World War II veteran from Missouri died this year. One who held the rare distinction of being a Tuskegee Airman, a member of the Africa American 332nd Fighter Group that flew escort for large bombers – defending them from German fighter planes.

We learned the story of one of our favorite guests, Jeremy Amick a Missouri historian who has now written two books about Jim Shipley. (LISTEN 11:26)