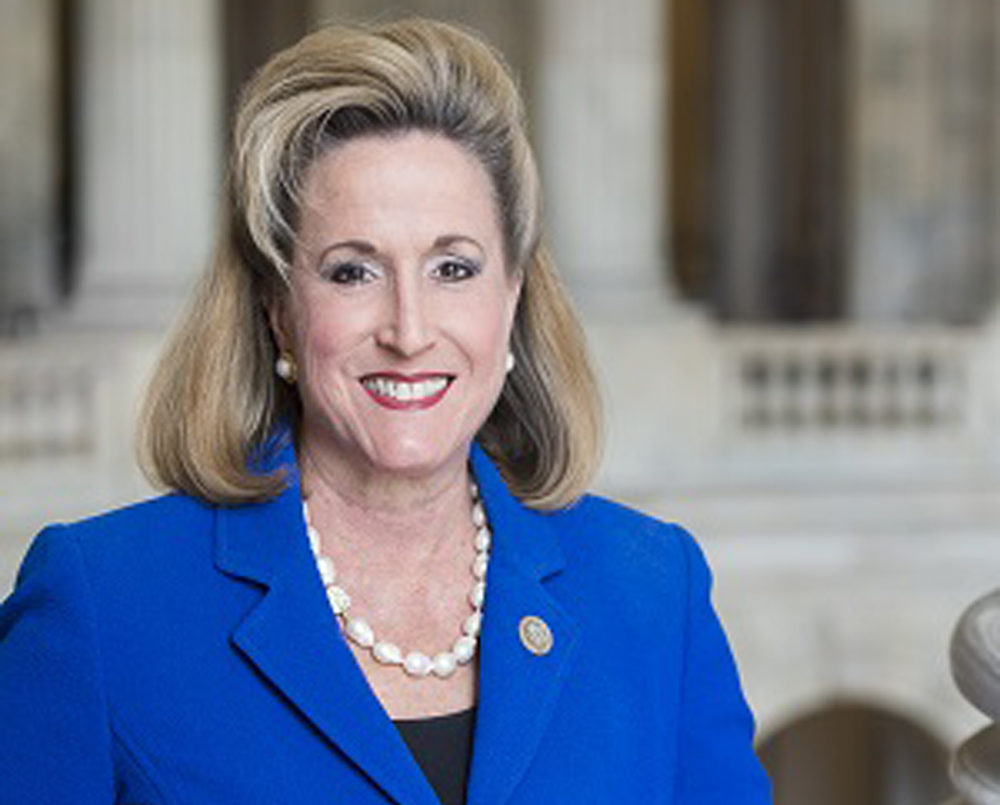 s part of an official congressional fact-finding trip. Wagner is a member of the House Foreign Affairs Committee who also has experience working with NATO as  U.S. ambassador to Luxembourg.

Wagner spoke with Ashley Byrd when she returned to Capitol Hill, describing her encounters with refugees and military leaders.