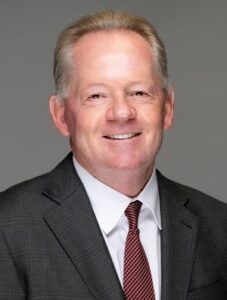 In his first season at Missouri State, Petrino has led the Bears dramatic resurgence with a 5-1 conference record and MVFC co-championship this spring. MSU was picked to tie for ninth in the league’s preseason poll after Petrino inherited a program that won one game a year ago.

He is the first Missouri State coach to win MVFC Coach of the Year honors since Jesse Branch won the award in both 1989 and 1990.