An effort to boost Missouri’s gas tax made its way to the state Senate on Tuesday. The upper chamber spent about eight hours working on the bill before pulling the proposal from debate.

That does not mean we have seen the last of the legislation. It could return at any point this legislative session. 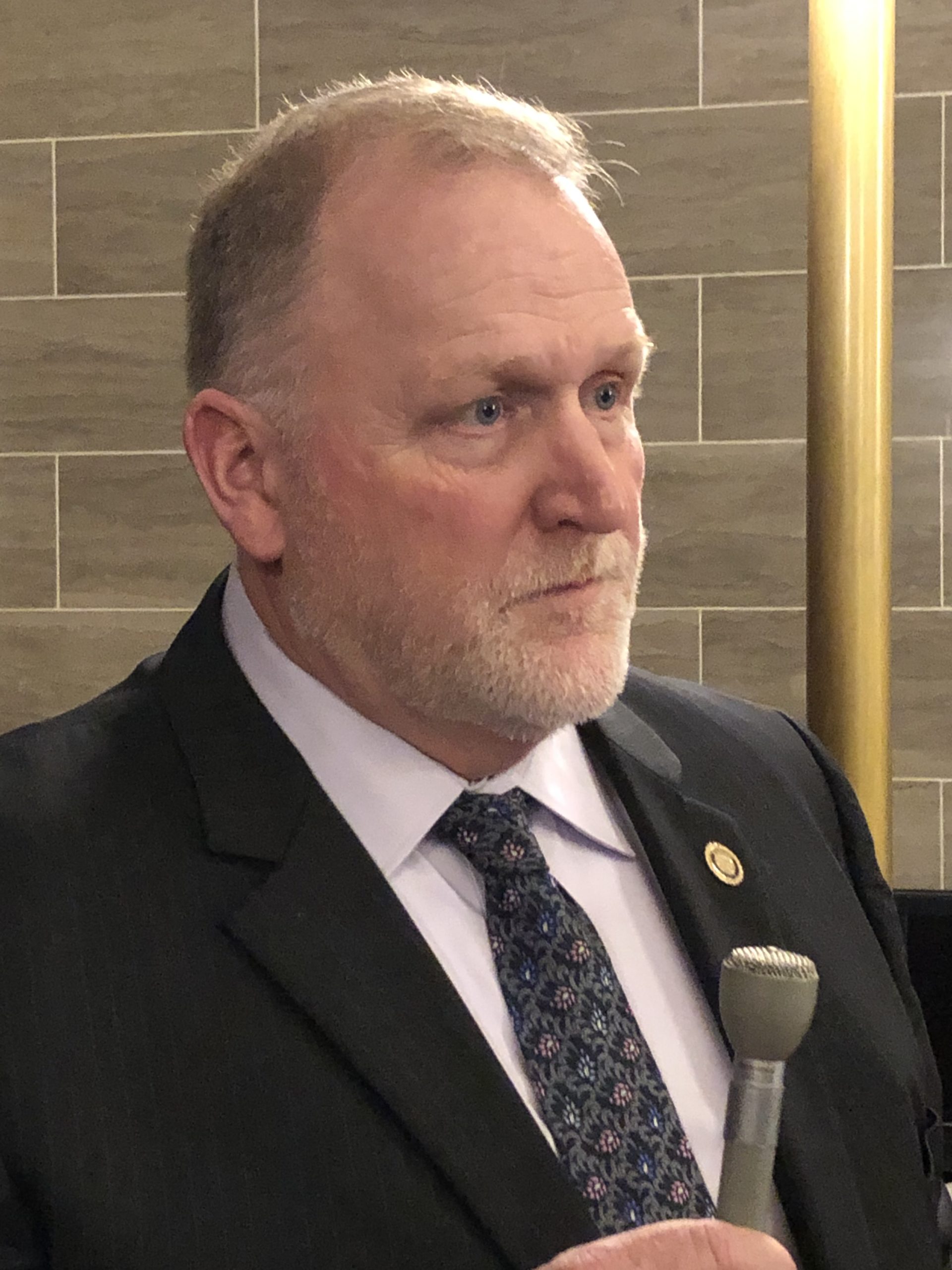 Many state lawmakers agree that Missouri infrastructure funding should increase, but the roadblock ends up usually being how they want to go about boosting those dollars. Tuesday’s debate was no different. Conservative Caucus members Bill Eigel, R-Weldon Spring, and Andrew Koenig, R-Machester, blocked a vote on the plan.

The bill would boost the tax by 15 total cents over five years. It would also offer a rebate for the tax hike.

Senate President Dave Schatz, R-Sullivan, is sponsoring the proposal. He says the state Transportation Department does not have enough money to maintain Missouri’s roads and bridges.

The state has the seventh largest transportation system in the country.

“I believe we’ve added road miles to our system that we maintain and probably maybe somewhere to 3,500 to 4,000 miles of new road systems since the last tax increase. I may not have that exactly accurate, but I think I’m probably close,” says Schatz.

Missouri’s 17-cent gas tax is one of the lowest in the nation. The state has not increased its fuel tax since 1996.