A Missouri court has ruled that putting individuals on a waiting list to get public defender services violates state and federal law. Gov. Mike Parson’s state budget proposal aims to reduce the line of people waiting for these services. The system has nearly 400 lawyers handling about 90,000 cases annually. 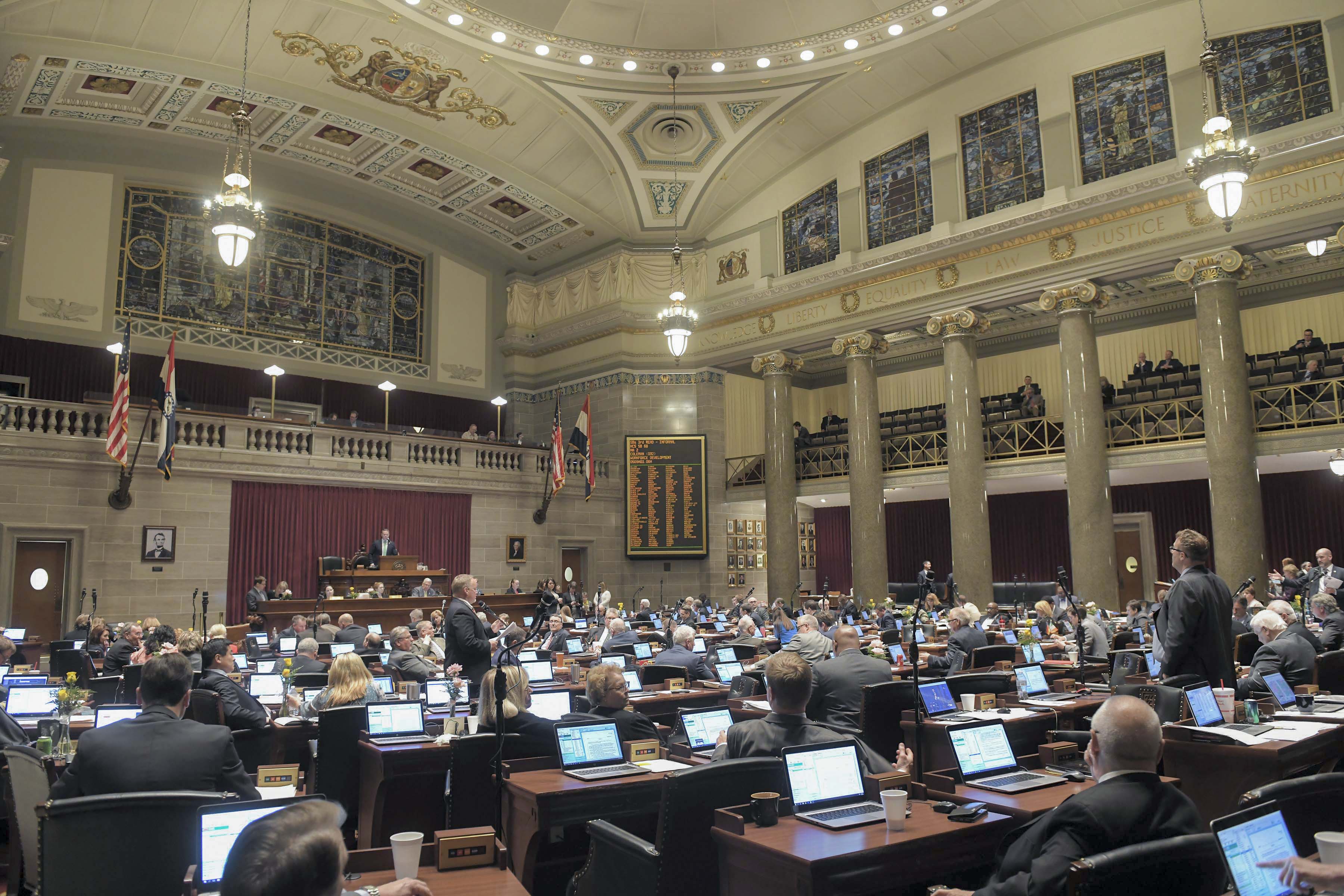 “The Public Defender System, which began in 1982, experienced extreme growth in the 1990s, when meth came to Missouri. That changed the number of crimes that were occurring in the state and the number that then came to the Public Defender’s attention. As the crime numbers increased, our staffing did not keep up,” she said.

Fox said the office has had a waiting list since 2017.

Last year, there were more than 5,800 cases on the wait list, compared to less than 2,000 now. Fox says the list has declined over the past year due to the coronavirus and by contracting out cases. She has also relocated some urban area positions to the rural parts of Missouri.

She said handling the cases in house is a cost savings to the state, as opposed to contracting them out. That includes fringe benefits.

“To reduce the wait list, that’s 12 attorneys. To actually eliminate those wait lists, it’s 27 attorneys,” said Fox. “And to get to the point where none of the offices are overloaded and that we can put our focus on doing our job as opposed to our staffing issues, it is 53 attorneys that we would need. This is just in the trial offices. But that is all we are requesting at this point. The trial offices is where the majority of our cases are and is where the majority of our case overload is.”

To hire a total of 53 attorneys, Fox says the overall budget need would be about $3.6 million.

She also said the state does not have a wealth of attorneys in many Missouri counties to contract cases out to. She referenced the Carter County office having three attorneys who were expected to all be gone on maternity leave around the same time.

“We were trying to figure out how we could rearrange resources to handle it,” she said. “We wanted to bring in a private attorney to Carter County to take on those cases. There were no attorneys in Carter County.”

To review the governor’s $34.1 billion budget proposal for the fiscal year beginning in July, click here.