You are here: Home / Crime / Courts / Missouri could soon catch up on its jail reimbursement debt

Gov. Mike Parson’s FY2022 state budget proposal requests $58 million in hopes of getting Missouri completely out of debt in county jail reimbursements. For years, the state has not designated enough funding to pay counties and the city of St. Louis for part of a defendant’s entire local jail stay if the individual ends up going to state prison. Over the past couple years, the Missouri Legislature has been working to dig the state out of this hole. 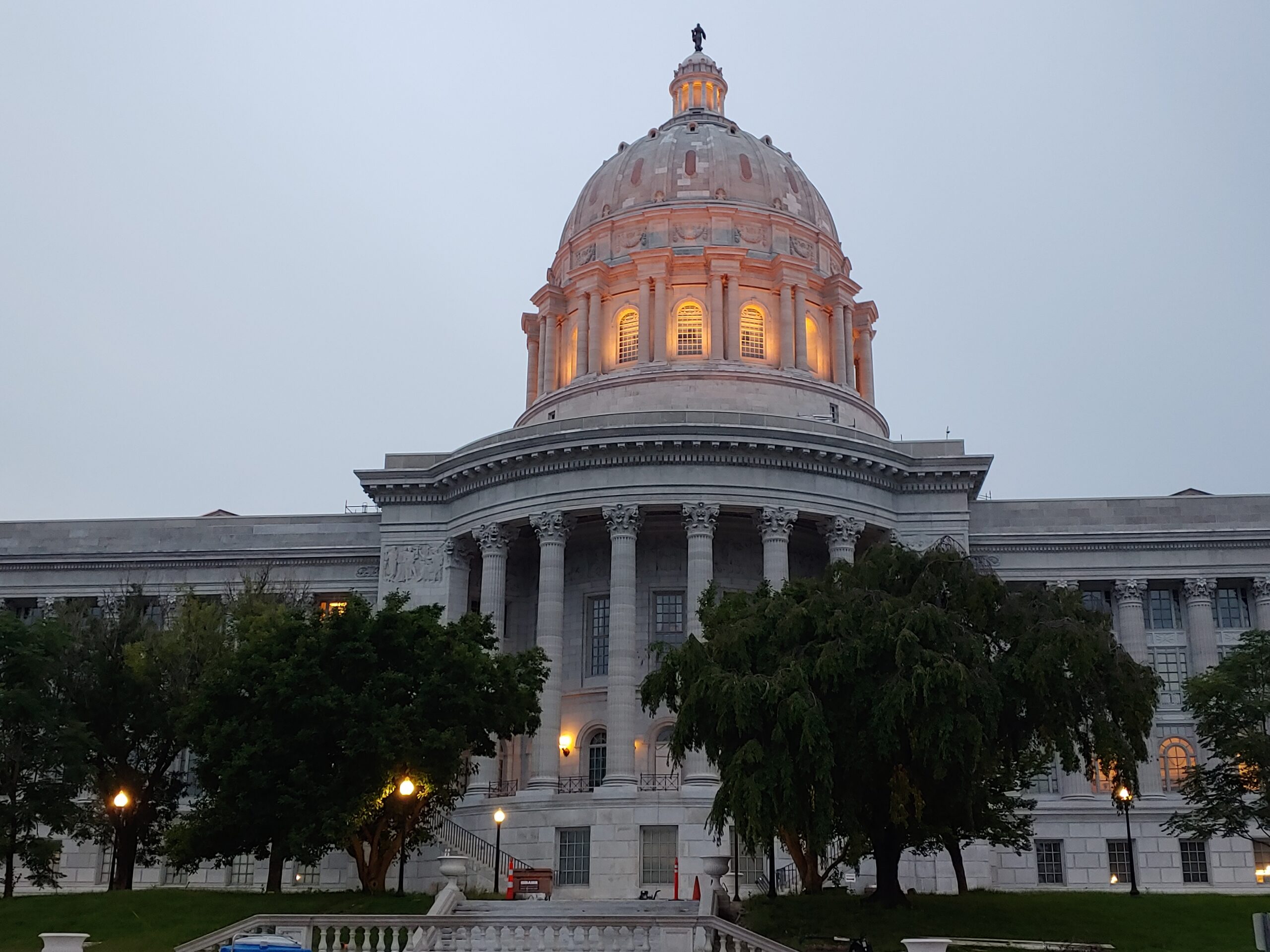 Missouri is the only known U.S. state that pays its counties and the city of St. Louis for pre-sentencing jail costs.

During a House Budget Committee hearing Wednesday, Trevor Foley, with the Missouri Department of Corrections, says the governor’s budget request would help the program catch up on overdue jail bills.

“That projection is based on looking at FY20 and the first two quarters of FY21 and then factoring in a COVID bounce back basically for the requests for reimbursement to go back up a little bit. And hopefully by the end of FY22, we will have the arrearage gone,” says Foley. “I will point out that this is a very volatile program. In FY21, we received $52 million in total requests. In FY20, we received $39 million in total requests. It is very difficult to project what we are going to receive in requests from a year-to-year basis.”

The state currently pays county jails about $22.58 per day, but the county’s overall daily cost to house a defendant is much higher. Karen Pojmann, spokeswoman for the Missouri Department of Corrections, tells Missourinet the Missouri Sheriff’s Association conducted a survey a year ago and reported to the State Auditor that the actual cost ranged from $25.45 to $110 per day, with an average of $49 per day.

Rep. Peggy McGaugh, R-Carrollton, says she wants the state to pick up more of the local tab.

“The actual cost to house a prisoner is an average of $60 a day,” she says. “So, they go in the hole, every prisoner, every day, all year long. I would like to see that change.”

The governor’s request would also cover certain costs to transfer those offenders.

Is Missouri sending the right people to prison? https://www.missourinet.com/2017/08/03/is-missouri-sending-the-right-people-to-prison/