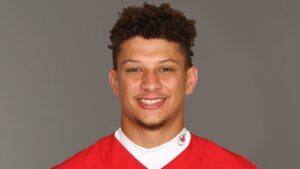 Patrick Mahomes is ready to go Sunday in the AFC Championship game.

The Kansas City quarterback said he’s out of the league’s concussion protocol and he’s been cleared for the team’s game against the Bills at Arrowhead Stadium in K-C.

Head coach Andy Reid says Mahomes took all of the snaps in Wednesday’s practice and most of them on Thursday.

Mahomes, the reigning Super Bowl MVP, was knocked out of last week’s game against the Browns and did not return.