Missouri’s governor said Thursday in Jefferson City that he wants some answers, after reading a 53-page independent investigation into recent COVID deaths at Missouri veterans homes. 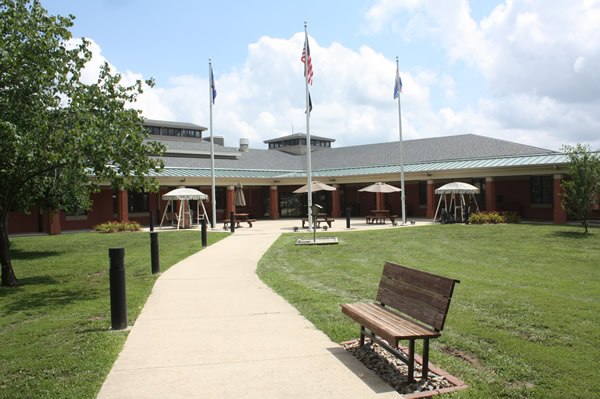 Governor Mike Parson ordered the investigation, which was conducted by St. Louis-based Armstrong Teasdale. The governor emphasizes that he’s limited in what he can say, because he doesn’t know what the outcome will be.

“I will go back to when the (COVID-19) numbers started rising. They’d become a red flag for us here at the governor’s office at the state level and that’s why we had this report done, this investigation done,” Parson says. “So, I think there’s some things in that report that definitely (are) going to have to be addressed and are going to have to be explained.”

MVC says 138 veterans living at state veterans homes have now died from COVID since September, including 29 in the past ten days.

Governor Parson says a key recommendation in the report is already happening. During Thursday’s Capitol press conference in Jefferson City, Missourinet asked the governor about Armstrong Teasdale’s recommendation that the veterans homes establish a protocol to allow a limited number of designated family members to visit their loves ones.

“And that’s something we’ve been very concerned with all the nursing homes across the state, and we have made ways that you can do visitations across the state,” says Parson. “(State Department of Health and Senior Services Director) Dr. (Randall) Williams has worked really hard on that.”

Armstrong Teasdale’s report says family members are instrumental in their loved ones’ care at veterans homes, including cleaning their ears to help them hear better and brushing their teeth and dressing them.

Meantime, U.S. Sen. Josh Hawley (R), who serves on the Armed Services Committee on Capitol Hill, has also read Armstrong Teasdale’s report. Hawley has previously expressed concerns about the COVID deaths in veterans homes, saying it’s important to get to the bottom of this.

“The report is bad. I think it details some major lapses. It details some very significant problems. You know I think the report makes clear that the MVC, the Veterans Commission, does genuinely care for and has tried to work hard to care for veterans and I appreciate that. However, our veterans deserve the very best care,” Hawley tells Missourinet.

“We’re going to take them all (recommendations) seriously and implement the ones that we think are going to have an impact,” Noonan says. “And definitely, staffing matters. Having the right talent, doing the right job matters.”

Noonan says MVC will drive the reforms that are needed. He also tells Missourinet that this was a complex problem that overwhelmed very well-intended people.