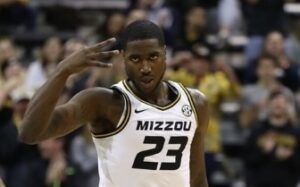 Mizzou tipped off the season with a 91-64 victory over Oral Roberts on Wednesday night at Mizzou Arena, improving to 4-0 record in season-openers under head coach Cuonzo Martin.