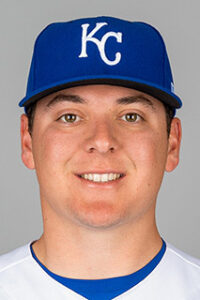 Keller gave up four singles and struck out five in six innings. He upped his record to 5-3, closing out the season allowing one run in 33 innings pitched at home.

The Royals have won three in a row. The Tigers have lost eight of nine.

Mondesi was a homer away from hitting for the cycle. In his last three games, he had nine hits, six runs scored and four RBI’s.

Scott Barlow and Jakob Junis went a combined 1 2/3 scoreless innings, and Jesse Hahn closed the door in the ninth for his second save of the season.