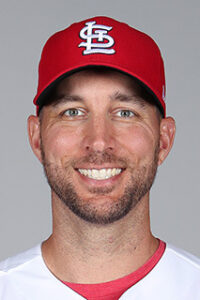 The St. Louis Cardinals offense could not solve Luis Castillo falling to the Reds 3-1 Friday night.

Castillo pitched a two-hitter for his first complete game in the majors.  The Reds starter struck out six and walked three in winning his second straight start. He outpitched Adam Wainwright, who
allowed three runs in six innings.

Only twice did St. Louis get a runner to third against Castillo, who has given up just three earned runs in his past 15 innings.

Paul DeJong hit an RBI double in the second for St. Louis.

The Cardinals lost for the fourth time in six games.