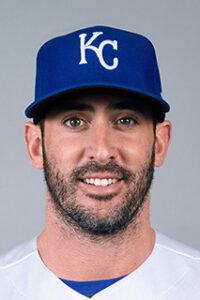 Matt Harvey and the Royals fell 8-2 to the White Sox at Kauffman Stadium.

Harvey, he former National League All-Star with the Mets, was used as an opener and took the loss to fall to 0-3 with an ERA of just under 12 with KC.

Reliever Carlos Hernandez left in the sixth inning with a bruised abdomen after being hit by a Danny Mendick line drove.

Edward Olivares accounted for the Royals’ runs by homering in the seventh with Bubba Starling aboard.

The Royals concluded their season series with the Pale Hose, losing nine-of-10.