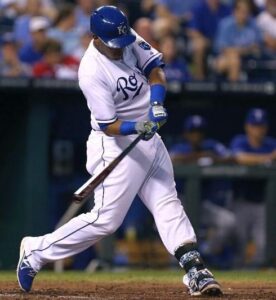 The Kansas City Royals fell 3-2 to the Chicago White Sox in the home opener at Kaufmann Stadium.

The White Sox would score all they needed with three in the second inning off roookie starter Kris Bubic.  Bubic took the loss lasting four innings, allowing three runs on fhree hits and striking out three.

The Royals would only manage solo tallies in the third and sixth innings. Ryan McBroom hit a solo shot while Salvador Perez would drive in a run with a single.