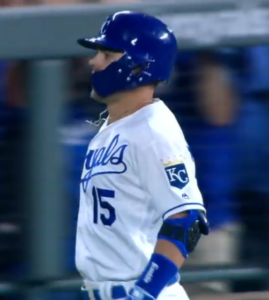 Jonathan Schoop and Christin Stewart belted two-run homers in the third inning as the Tigers beat the Royals 4-3 in Detroit.

Whit Merrifield accounted for the KC runs with a three-run homer in the third. Tyler Zuber took the loss.

Danny Duffy will start today for the Royals as the four-game series continues in Detroit.

In roster moves, the Royals put left-handers Mike Montgomery and Foster Griffin on the injured list.

Montgomery has a lat strain and Griffin a forearm strain. Griffin picked up the win Monday in his major league debut on his 25th birthday, but left after six batters with the injury.