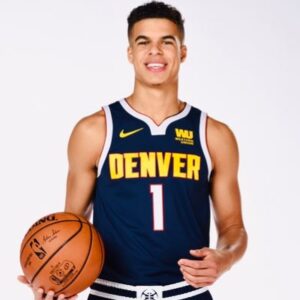 Former Missouri Tiger Michael Porter Jr, now a member of the Denver Nuggets faced mostly severe backlash on social media after his tweet calling for prayer after the death of George Floyd in Minneapolis by police.

As much as you pray for George family, gotta also pray for the police officer(s) who were involved in this evil. As hard as it is, pray for them instead of hate them…Pray that God changes their hearts.

The video of George Floyd being pinned down by his neck by a white police officer in Minneapolis Monday quickly went viral after Floyd’s death. On Tuesday, the four officers who were on the scene that day were fired.

While there were many fiery responses, the tweet has also received over 60,000 likes and thousands of retweets.