Fire crews were called out at 5 a.m. today to a fire at the Islamic Center in southeast Missouri’s Cape Girardeau. Cape Girardeau Fire Chief Travis Hollis says what started the fire is not clear, but he believes it to be suspicious. 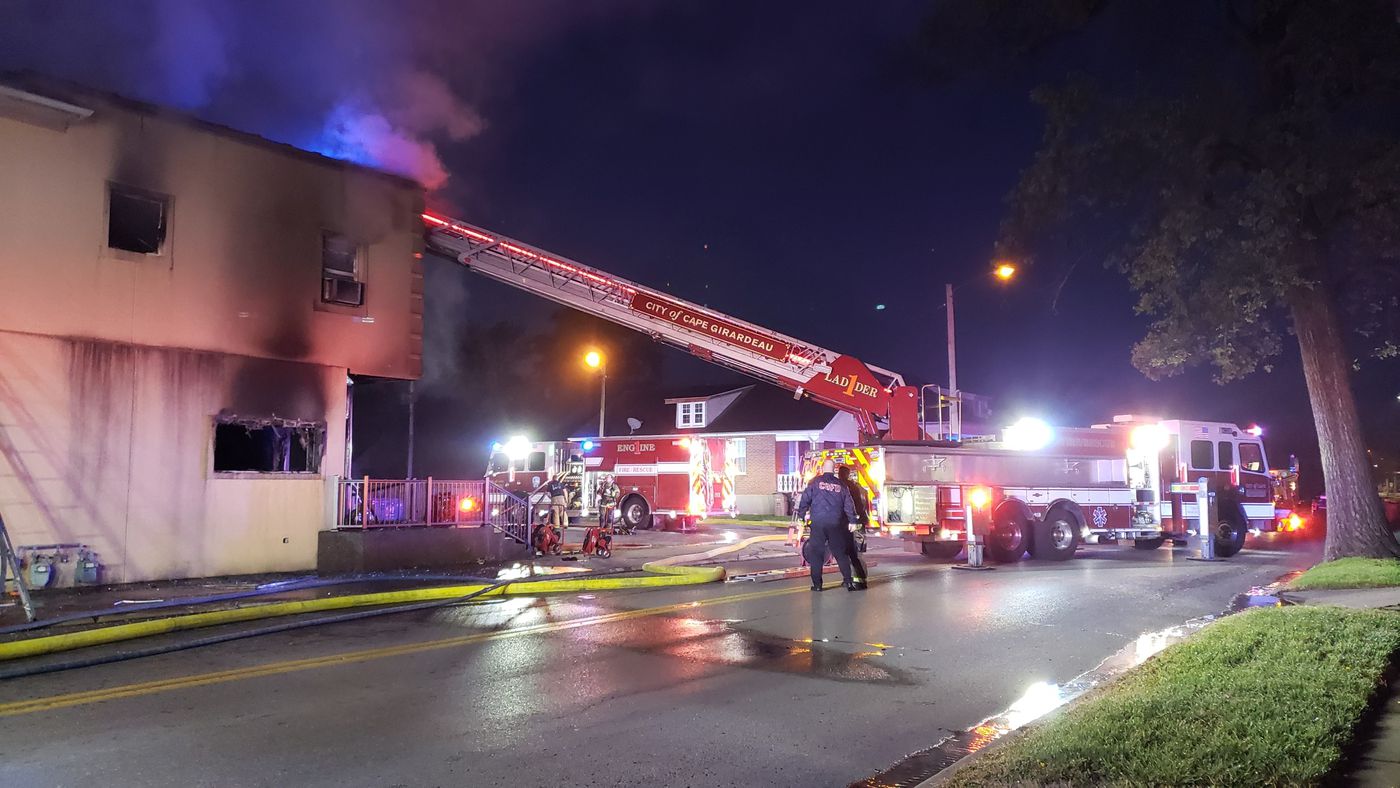 Cape Girardeau police responded to the scene. The State Fire Marshal, the ATF and the FBI are also investigating. According to Sgt. Joey Hann with the Cape Girardeau Police Department, they are investigating it as a potential arson.

Witnesses told officials they did see people in the area. Police are asking for anyone who drove by the area shortly before 5 a.m. to contact the Cape Girardeau Police Department at 573-335-6621 and speak with detectives.

Thursday night was the start of Ramadan, which is part of the five pillars of Islam. For 30 days followers fast and do not eat or drink from sunup to sundown. The Missouri chapter of the Council on American-Islamic Relations called on law enforcement authorities to investigate a possible bias motive for the fire.

“Because the fire was deemed ‘suspicious,’ and because it occurred at a house of worship on a significant religious date, we urge law enforcement authorities to investigate a possible bias motive for the blaze,” said CAIR National Communications Director Ibrahim Hooper.

The structure on West End Blvd. was evacuated, including tenants living in the apartments on the second floor. Everyone made it out of the building safely and all have been accounted for. None of the tenants or firefighters were injured.

Approximately four people have been displaced by the fire.