St. Joseph city officials in northwest Missouri report the first death in Buchanan County from complications brought on by COVID-19; the former St. Joseph state prisoner transferred to Kansas City. The Missouri Department of Corrections made the announcement. 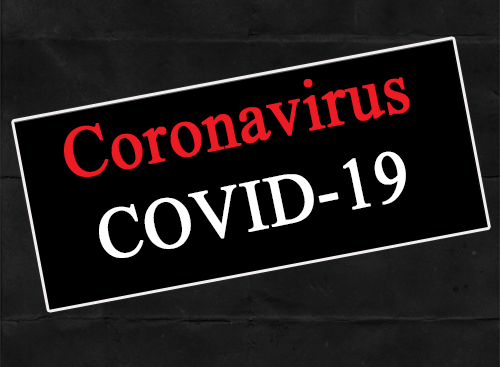 City officials say the prisoner was transferred to St. Joseph for an unrelated illness that required isolation, which the prison in Cameron could not accommodate. The prisoner was actually diagnosed with COVID-19 when transferred to a Kansas City area hospital March 19th. Though he later tested negative twice for coronavirus, he remained hospitalized for other medical conditions.

Corrections officials say he was the first prisoner diagnosed with the virus. The prisoner had been isolated in a negative airflow chamber at Western Reception, Diagnostic and Correctional Center in St. Joseph since March 4th after being monitored for a suspected respiratory condition. No other prisoner had contact with the inmate. No staff has reported symptoms.

Corrections officials say medical and custody staff followed all Centers for Disease Control and Prevention guidelines. All rooms and vehicles the offender occupied were immediately sanitized, according to the Department of Corrections. All staff who came into contact with the infected prisoner have been notified.