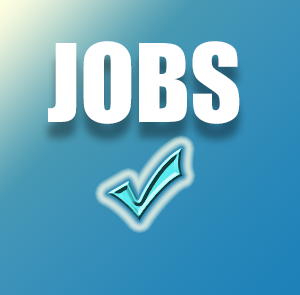 Missourinet affiliate KZRG in Joplin reports La-Z-Boy has temporarily closed all manufacturing operations in the United States, including its factory in Neosho. The decision has put 800 southwest Missouri plant workers out of jobs. In total, the announcement affects approximately 6,800 employees, or approximately 70% of its global workforce.

The company announced its plans are in response to the COVID-19 crisis. Temporary closure of its U.S. manufacturing factories is effective immediately and is scheduled to be re-evaluated on April 13.

By Rob Rauch of Missourinet affiliate KZRG in Joplin