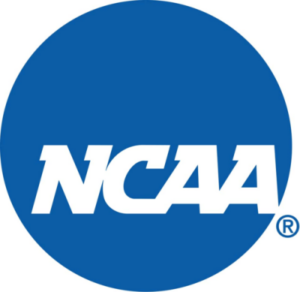 The NCAA has called off its men’s and women’s basketball tournaments as part of a complete cancellation of all remaining spring and winter championships across all levels of competition.

This includes the Division II basketball regionals that were set to begin in three Missouri towns as tournaments were set to be hosted by Northwest Missouri State in Maryville on the men’s side and Drury University in Springfield and Central Missouri in Warrensburg on the women’s side.

Central Missouri Athletic Director Jerry Hughes told Missourinet that Central Missouri track and field athletes were set to compete in a tournament in Birmingham, AL. They are returning home.