The event included many holding signs like “Knowledge is power” and “Closed books equal closed minds”. They chanted “Hey hey ho ho, this legislation’s got to go” against Baker’s bill and 18 other anti-LGBT proposals filed this year – a record number nationwide, according to Missouri House Minority Leader Crystal Quade, D-Springfield.

“The kids that come – they’re engaged, they’re intrigued and they love to see, like I said, they love to see these different creatures,” says Lorilie. “Like I said, it’s all about visibility. Like they need to be exposed to things that are not the norm – that are not like what they’re used to growing up. We want to see them grow. We want to see them strive. They are the future and the future can be bright if we allow it to be.”

Amelia, of St. Louis, says she and her family have gone to drag queen story hour.

“It teaches me that it doesn’t matter what you are or what you do. It’s always good to serve,” she says. “I really liked how at the end you can make like a pin. It was really fun and inspiring.”

Baker’s proposed ban could result in state funding being pulled from public libraries and librarians being fined or jailed for displaying “age-inappropriate material” to kids. 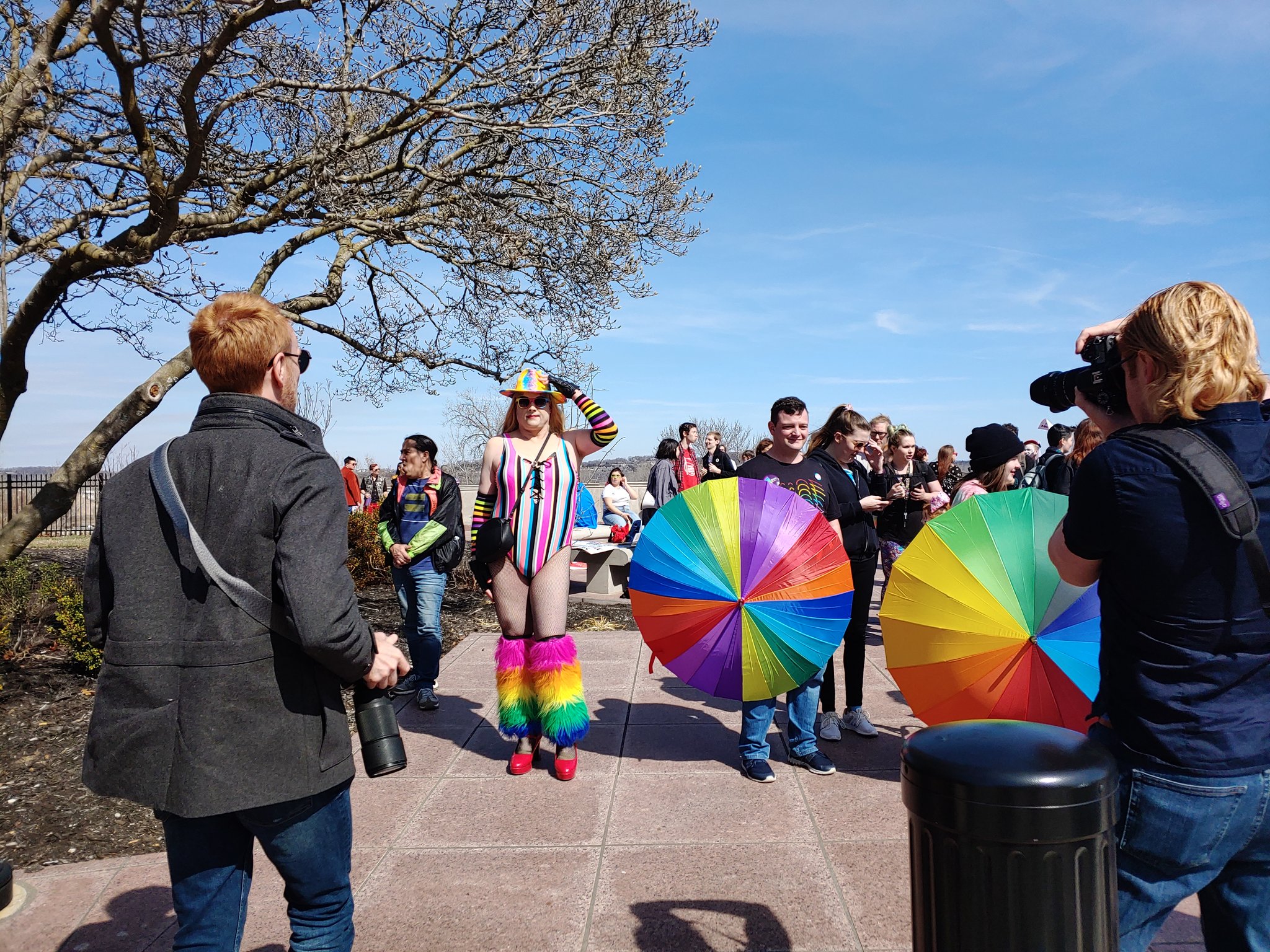 On Twitter, Baker says the American Library Association is “purposefully pushing drag queen story hour” and members “don’t want the public to know what is going on at these events”. Baker’s post did not explain what he thinks is going on at these events. He did tell the Kansas City Star that the story hours are a public safety issue because they have drawn child predators.

Another one of his posts says he thinks parents are the ones pushing their children to participate in the events to appear woke – term used to describe being aware of racial and social injustice.

More than 27,000 people have signed a petition in support of Baker’s measure.

His legislation, House Bill 2044, has not yet been assigned to a committee.