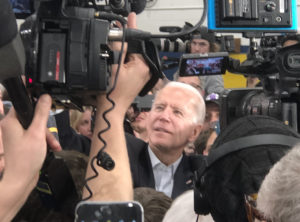 (EDITOR’S NOTE: STORY HAS BEEN UPDATED TO INCLUDE THAT SENATOR SANDERS HAS CANCELED MONDAY’S RALLY IN KANSAS CITY)

Former Vice President Joe Biden and Vermont Senator Bernie Sanders will make their appeal in person to Show-me state voters. The two remaining viable candidates to be the Democratic Party nominee will hold rallies in Missouri over the next few days. 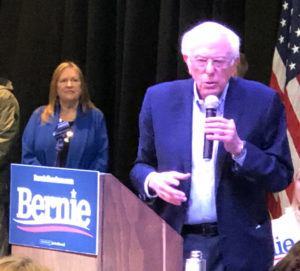