The Missouri Farm Bureau says the state’s broadband grant program should stick around. Unless the legislature takes action, the newly-created effort expires in August 2021. In 2018, state lawmakers passed legislation to create the program and in 2019, they funded the effort with $5 million.

The Missouri Farm Bureau’s director of public affairs and advocacy, Eric Bohl, tells Brownfield Ag News it is asking the legislature to continue to fund rural broadband in the state.

“Hopefully we’ll also be able to remove a sunset that was in that initial bill that set up the office so that that office can move forward indefinitely because it’s going to be something that we need for the indefinite future,” he says.

Bohl says the $5 million is solely for the grant program, not the office. The office is funded within the Missouri Department of Economic Development.

He says the $5 million in matching grants will lead to at least $10 million in broadband internet upgrades.

Missouri is one of the worst states in rural broadband reach. Bohl says rural broadband is critical to making farming more efficient and improving the quality of life for rural residents.

“Unfortunately, there are over a million people in rural Missouri that do not have broadband internet access and there’s only two other states that have more than a million people, and those are California and Texas,” Bohl says.

He says the lack of broadband in rural areas hinders the economic development of rural communities and makes them less attractive for younger people to return to the farm.

Will Robinson of Brownfield Ag News contributed to this story 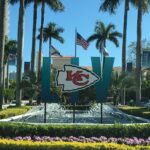 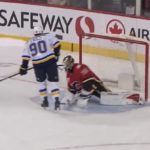 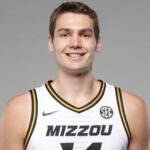 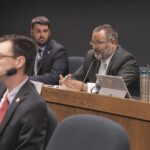