You are here: Home / Agriculture / Toll roads are “dead on arrival” with key Missouri lawmaker in 2020 (AUDIO) 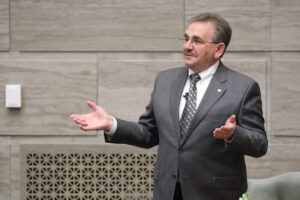