You are here: Home / Business / Casey’s to break ground in January on Missouri distribution center

Casey’s General Stores plans to break ground next month on a new state-of-the-art warehouse, logistics and distribution center in southwest Missouri’s Joplin. During a conference call with investors, CEO Darren Rebelez says the company hopes to wrap up construction in the spring of 2021. The project includes about 125 new jobs. 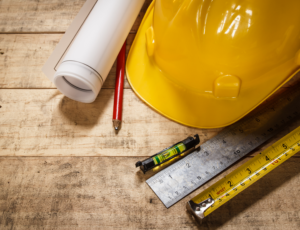 “Upon completion we plan to immediately serve approximately 500 stores from this center — which will allow our network to operate more efficient and alleviate pressure off our current distribution centers,” Rebelez says.

He says the state-of-the-art warehouse, logistics and distribution center will make it easier to service stores.

“We’re designing this to be more automated and more efficient than perhaps our other two distribution centers,” Rebelez says.

The center’s location will be at the intersections of Interstates 44 and 49.

“That southern-southwestern part of our geography is being serviced our of Ankeny, Iowa and Terra Haute, Indiana. That’s a pretty long haul,” according to Rebelez. “When we open up that facility in the spring of 21 — we’ll immediately be able to service about 500 stores out of that facility — which will really start to right size our infrastructure and reduce the overall cost to serve those stores.”

Rebelez says there’s additional land adjacent to the site, if they want to expand in the future.

By Dar Danielson of Radio Iowa