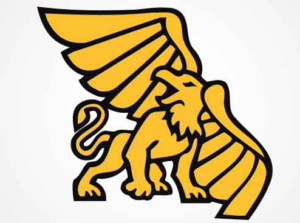 The 300th all-time win for Missouri Western football came in the final game of its 50th season. The Griffons (9-3) beat Henderson State (9-3) 35-14 in the Agent Barry Live United Bowl to reach nine wins for the first time since 2012 and break a program record with its 11th straight win away from St. Joseph. Missouri Western became the first team to ever win the Live United Bowl twice.

Trey Vaval was named MVP after breaking the Live United Bowl record with 225 return yards. The freshman returned four punts for 143 yards and three kicks for 82. He actually broke the record in the first half and became the second Griffon specialist to win MVP of the game in as many years.

The Griffons out-gained Henderson State 463-263 even with Vaval’s returns often setting the Griffs up with great field position.