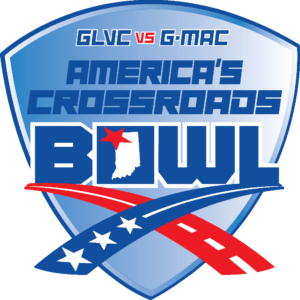 For the first time in Truman Football history, the Bulldogs will take the field in the month of December, as they will face Ohio Dominican in the inaugural America’s Crossroads Bowl on Saturday afternoon in Hobart, Indiana.

The bowl game will pit the Great Lakes Valley Conference and the Great Midwest Athletic Conference against each other. The Bulldogs come in with a 9-2 record while the Panthers enter at 7-2.