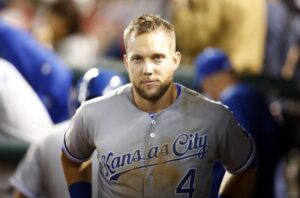 Royals left fielder Alex Gordon has earned his seventh career Rawlings Gold Glove Award, receiving the award for the third time in as many seasons.  Gordon was also honored as the top left fielder in the American League by Rawlings from 2011-14 and 2017-18.  Dating back to 2011, Kansas City has won a Major League-best 17 Rawlings Gold Glove Awards and are the only American League team with at least one winner in each of the last nine seasons (since 2011), trailing only Colorado’s streak of 10 straight seasons among Major League teams. 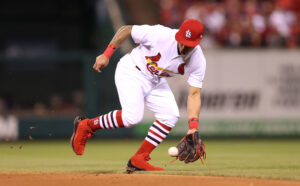