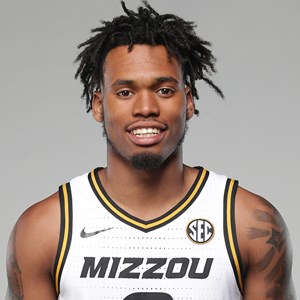 Missouri basketball guard Torrence Watson, who was cited late last month for driving while intoxicated in Columbia, has been reinstated and practicing after serving a suspension.  The sophomore from St. Louis averaged 7.1 points in 32 games last season.  The sophomore guard was suspended after being cited for driving while intoxicated in Columbia in the early hours of September 29th.  Under Mizzou athletics policy, an athlete arrested for a first-offense DWI is suspended from team activities for at least one week.

Watson is the third player (Jordan Barnett, Mitchell Smith) under head coach Cuonzo Martin to be cited for DWI.