Over the weekend, another whistleblower emerged who reportedly can corroborate the first account of President Trump’s conversation with the new Ukrainian president. President Trump is under an impeachment inquiry in the U.S. House to determine if he withheld aid to that country in return for intelligence information on his political rival, former Vice-President Joe Biden. 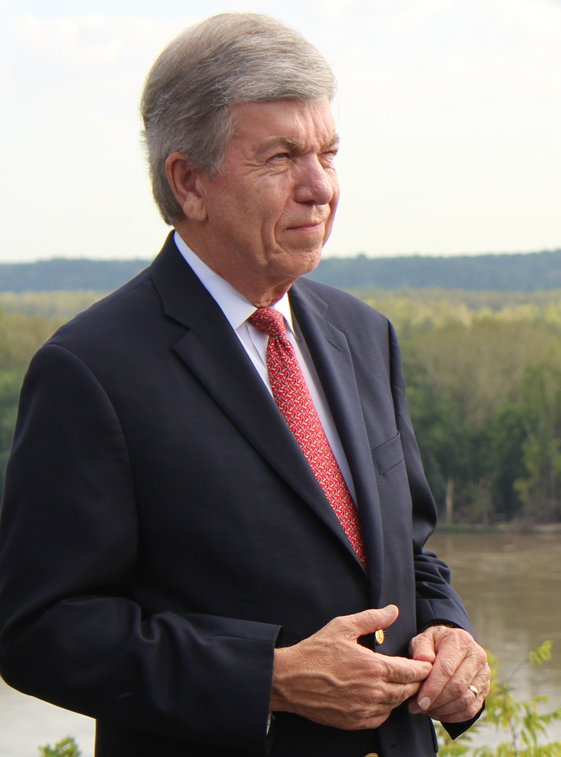 Missouri’s U.S. Senator Roy Blunt, a member of the Intelligence Committee, is also investigating the call to the Ukrainian President.

Senator Roy Blunt, appearing on CBS’s Face the Nation Sunday, said it doesn’t matter if there is another informant because “we’ve all seen the transcripts now so we can all back up what the whistleblower said as it relates to the transcript. I think the Speaker chose a fairly narrow topic here to move forward on, not very confusing. One way or another you’re going to decide is what the president says he said an impeachable problem or not.”

He told CBS’s Margaret Brennan Trump’s talk about asking other countries besides Ukraine to investigate Biden should not be taken seriously:  “I don’t know what the president was thinking,” Blunt said, “but I do know he loves to bait the press and he does that almost every day.”

He said that learning that the president knew Secretary of State Mike Pompeo was on the call and that the U.S. Attorney General was also talking to foreign leaders about their questions is actually reassuring, as opposed to critics who fear the cabinet members were doing the president’s personal bidding.

Blunt says Speaker Pelosi has set up a narrow case to decide, and he expects the Democrat majority in the House will move quickly to impeach.

He does expect to hear from the initial whistleblower, “at some point in what appears to be a closed opportunity.”

While Blunt supports the law protecting government whistleblowers, he questioned why those with firsthand knowledge did not come forward first.

Missourinet asked Sen. Blunt if Trump’s handling of the impeachment probe was helping or hurting the situation.

At that point, Blunt said he had not been asked or offered any talking points.

“They’ll have to decide how they deal with this. They’ve gone through almost two years of the Mueller investigation so they’ve got a lot more experience trying to fight these things they believe are unfair than anybody else does and I don’t have any advice for them as to how they should do their job. I just have a sense of how I should do mine, which is quickly try to get the information put together so that we can look at it, then based on the facts in front of us, make whatever recommendations the intelligence committee decides need to be made.”