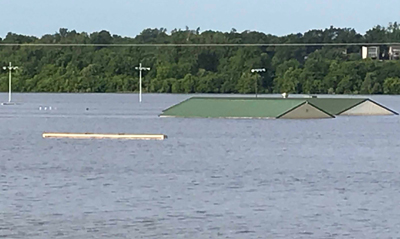 FEMA’s action means more counties are now designated in the April 29 to July 5 disaster for the Public Assistance Program than in any other disaster in Missouri since the Great Flood of 1993.