Twenty-eight Red Cross volunteers from Missouri have set out for the East Coast to help with Hurricane Dorian response.

Two-person teams from various regions in Missouri are taking emergency response vehicles used to provide food and other disaster response supplies to the residents affected by the hurricane.  Other volunteers will serve in logistics, transportation needs and shelter operation which includes feeding, health services, and mental health services.

Dorian, after making landfall in the Bahamas, is already the strongest storm this year and among the strongest hurricanes in history. 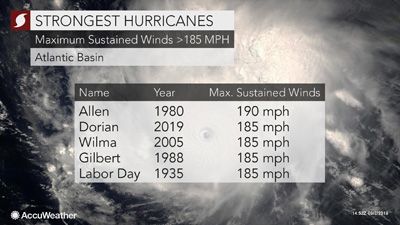 Missouri Task Force 1 volunteers left Friday to help in Florida. The 45-person team of first responders specializes in water rescues, among other duties.  Task Force 1 members are from all over the state and one of 28 such teams in the U.S.