Hot takes from Andy Reid following their lackluster 17-7 loss to the Steelers in the preseason and why Cardinals nation should be writing a note to the owners of the Chicago Cubs and thanking them…for being cheap! 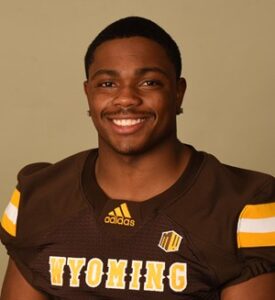 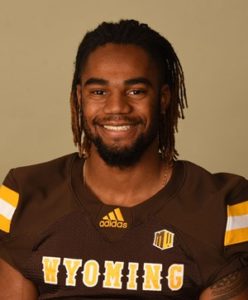 Plus two high school football players from Missouri faced each other in the state championship game last December. Now they’re teammates at Wyoming, Mizzou’s first opponent. Caleb Roberson and Alphonso Andrews talk about life in Laramie and the big jumps they made from their hometowns to out west.